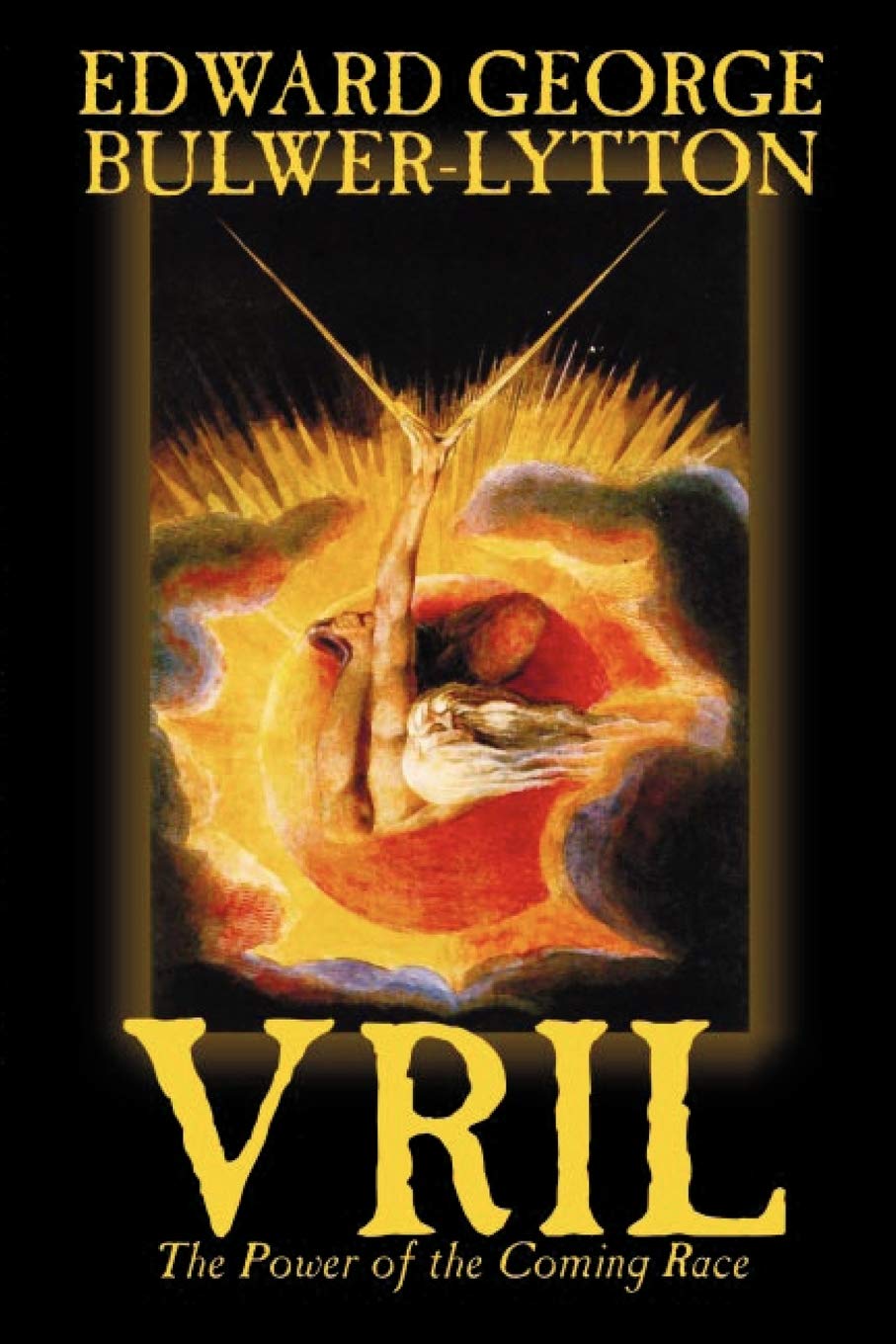 Some readers have believed that the ficitonal account of a subterranean race and the energy-form called "Vril" have some basis in reality. Notably, some theosophists accepted the book as based on occult truth. The Vril force has exerted an influence on some other esoteric authors.

There have been clams of a secret Vril Society existing in the Weimar Republic and various associations with National Socialism. However, there is no evidence for the existence of such a society.