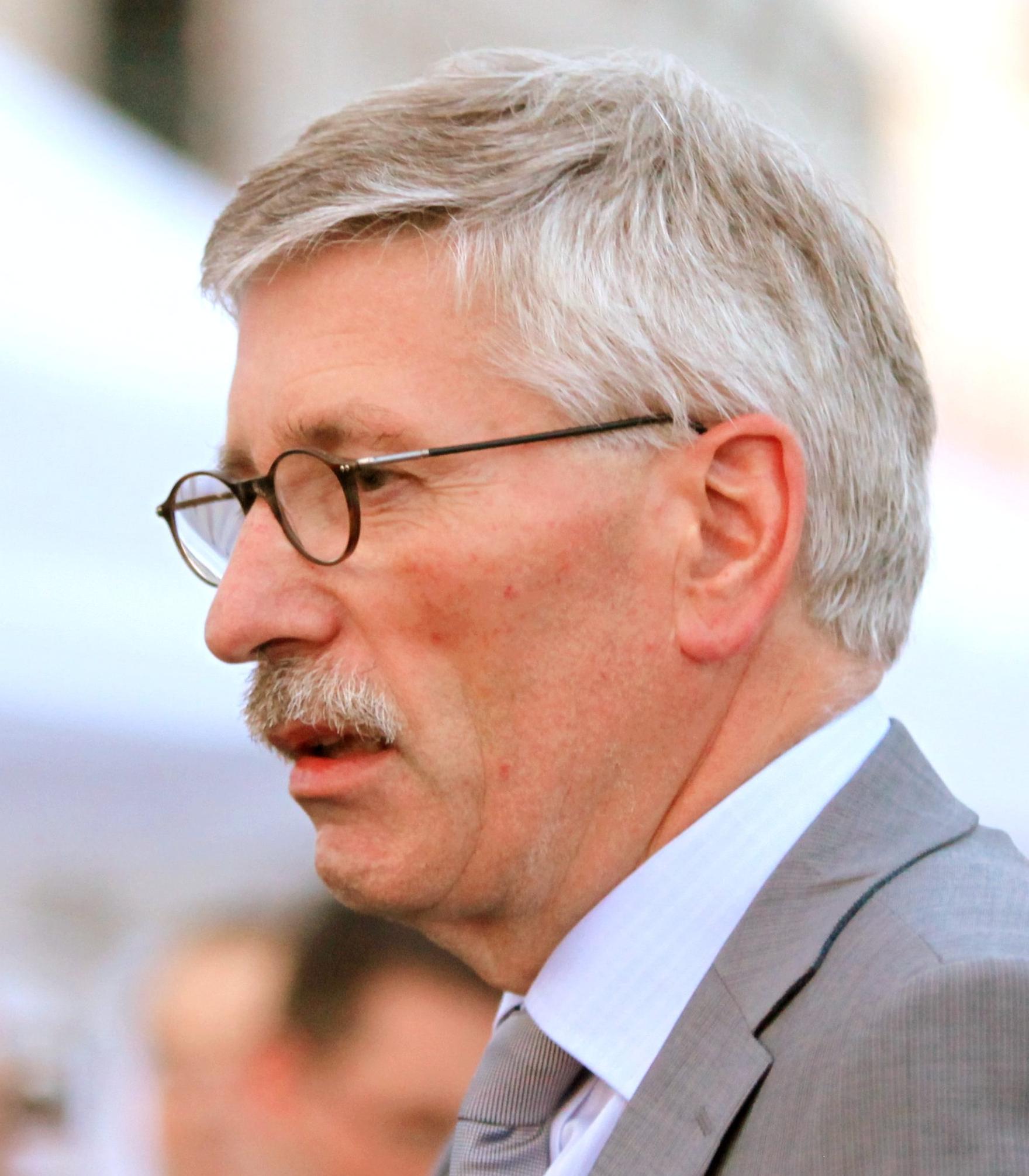 Thilo Sarrazin (born 12 February 1945) is a leftist German politician (SPD), writer, senator of finance for the State of Berlin from January 2002 until April 2009, and former member of the Executive Board of the Deutsche Bundesbank until 2010.