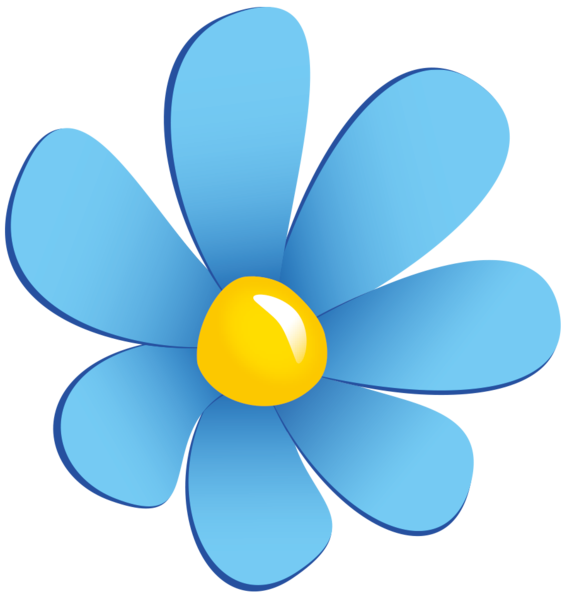 The party describes itself as social conservative with a nationalist foundation. There are various criticisms from other Swedish nationalists, such as regarding race denialism.

SD wishes to strongly restrict and control immigration, and instead give generous support to immigrants who do not want to assimilate into Swedish society to emigrate back to their country of origin.

SD favours assimilation over integration of immigrants from non-European backgrounds, arguing that integration is a meet in the middle approach and that Swedes should not have to bear the burden over what the party says have been reckless immigration policies.

The party supports same-sex marriage and civil partnerships for gay couples. Party leader Jimmie Åkesson has expressed concerns that what he describes as the gradual Islamisation of Sweden will eventually lead to the rights of sexual minorities being violated.[1]