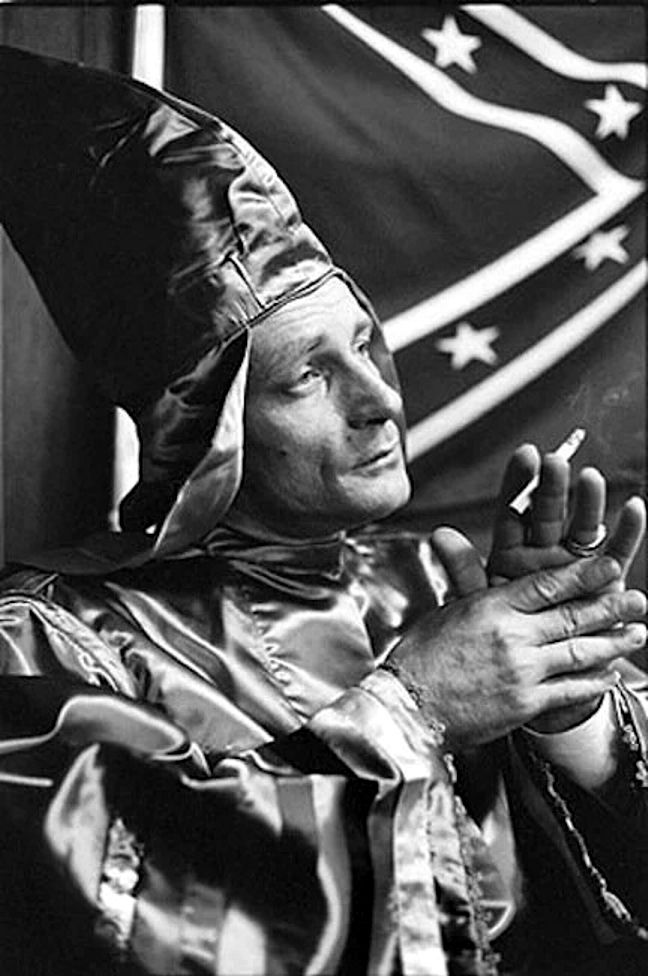 Robert Marvin Shelton (b. 12 June 12 1929; d. 17 March 2003) was a B.F. Goodrich executive and the former Imperial Wizard of the United Klans of America. In 1966 he was sentenced to one year in prison and a fined $1,000 for contempt of Congress in falling to turn over the Klan’s membership list to the House Un-American Activities Committee. He served nine months of the one year sentence and was released in January 1970. 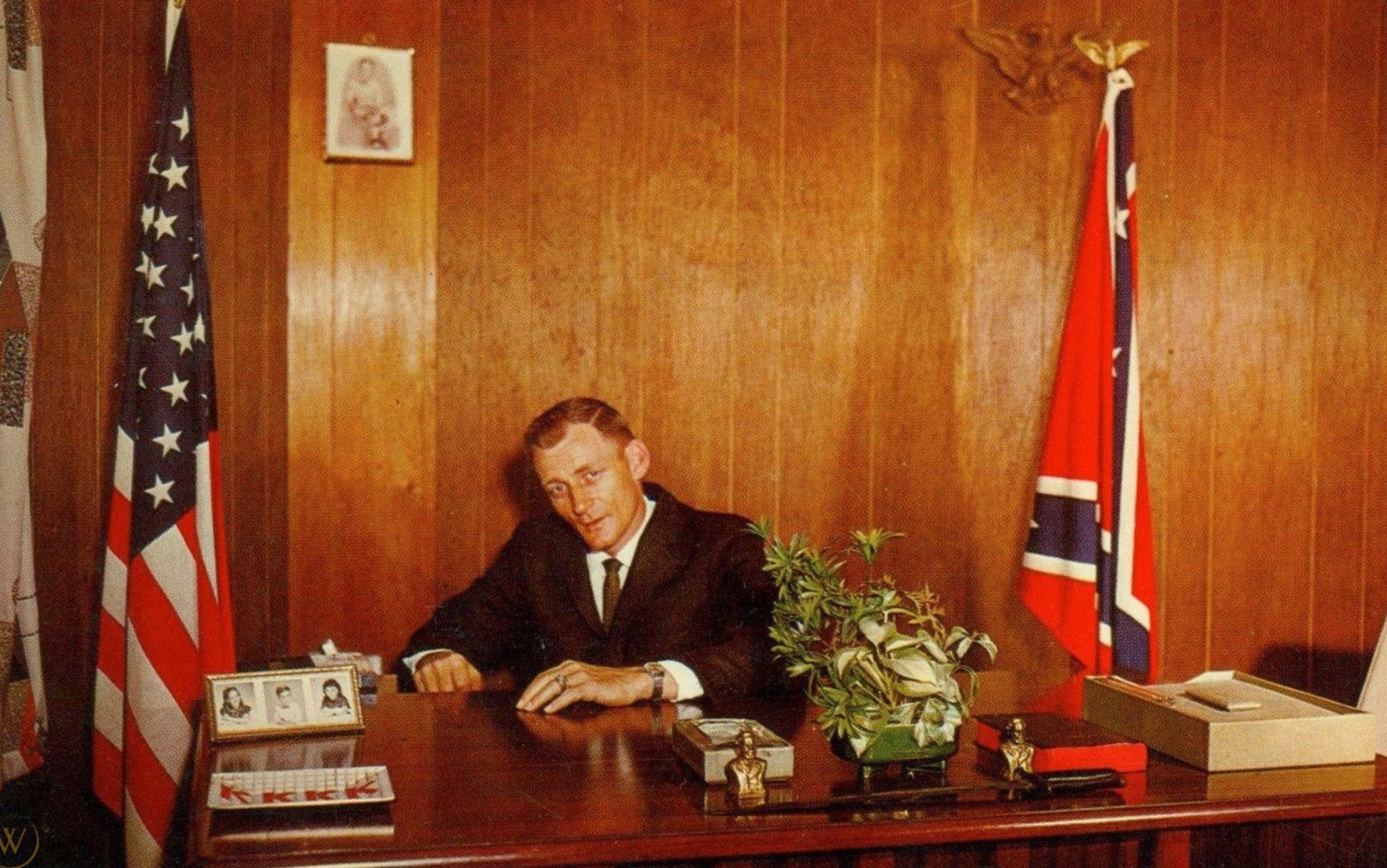 Born in Tuscaloosa, Alabama in 1929, Shelton was a 1946 graduate of Holt High School and attended one year of college at the University of Alabama. He later served in the United States Air Force as a pilot.[1] After his service with the Air Force he returned to Tuscaloosa, got married and began his career with the tire company B.F. Goodrich. He had an important sales position with Goodrich, but was later fired for his Klan activities.

Robert Shelton was a Methodist. He buried in Tuscaloosa Memorial Park.

Shelton saw Jewish financiers as causing the First World War and the Great Depression, however he showed ambivalence toward Jews as individuals and their religion. He claimed if they would convert to Christianity then they would be eligible for membership in his organization.[2] Later on he would declare, "I am against Jews not because they are Jews, but because they do not hold allegiance to this country."[3]