From Metapedia
(Redirected from Right Club)
Jump to: navigation, search 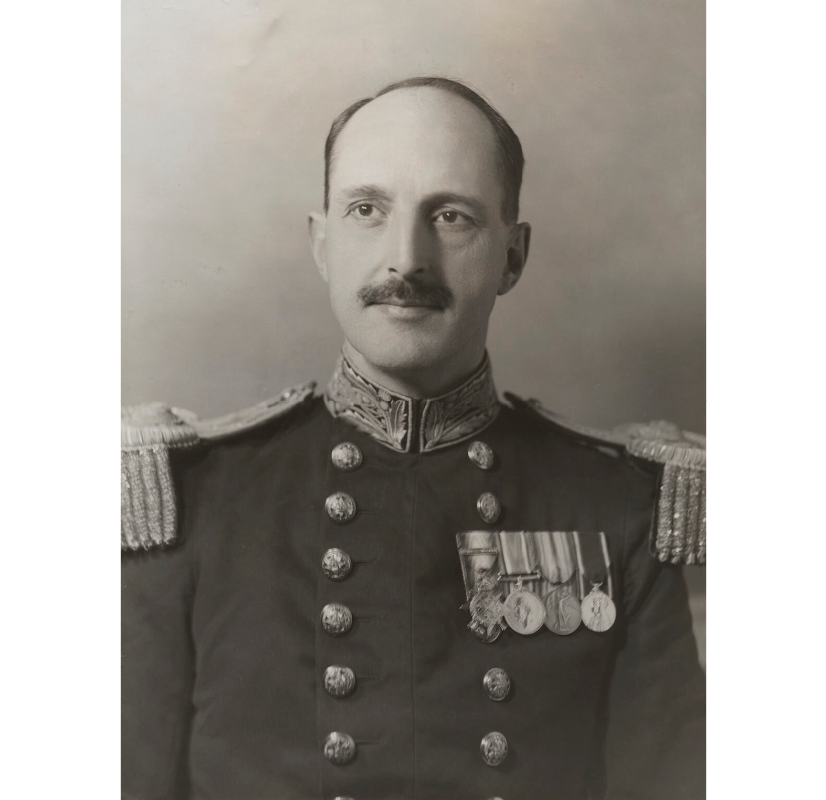 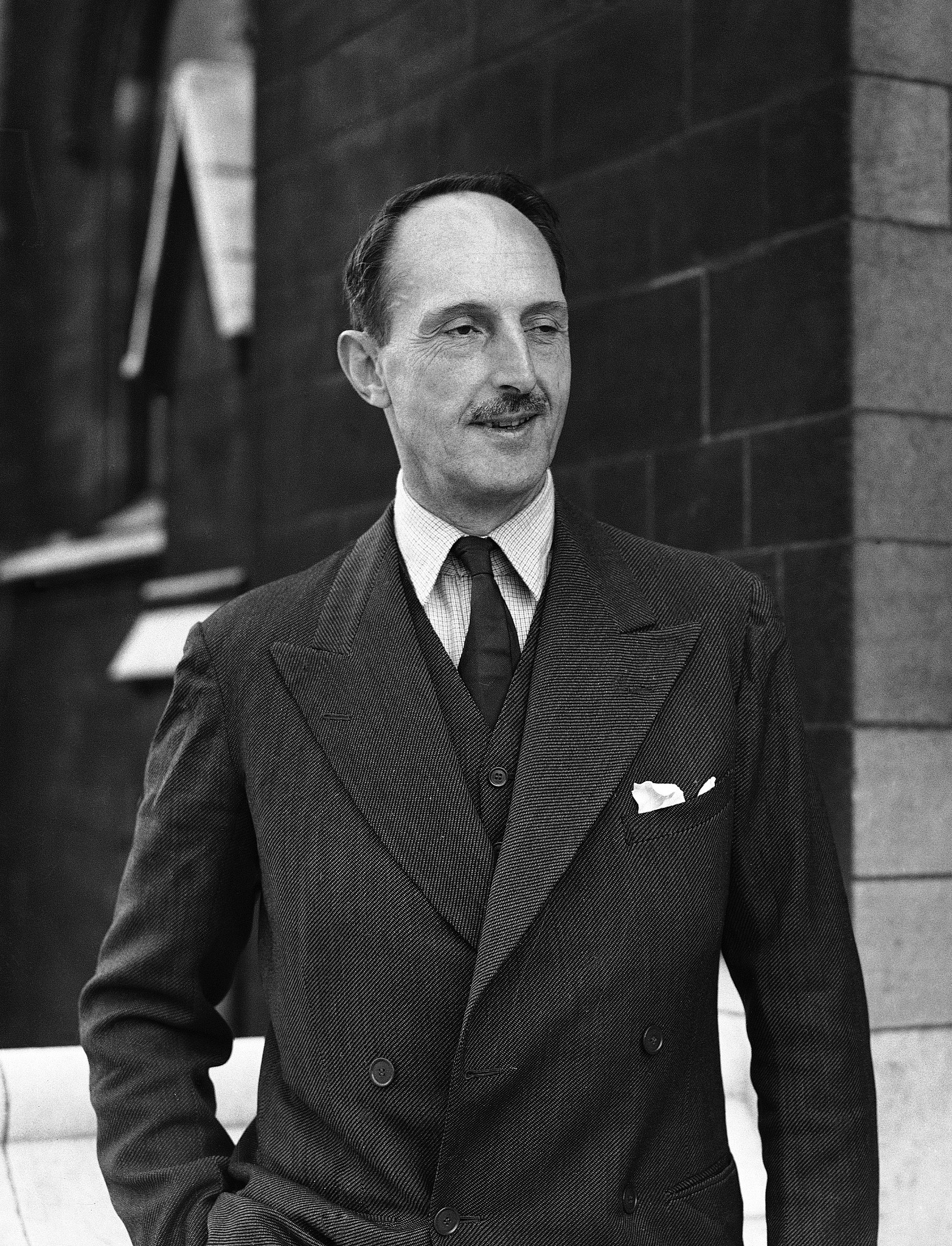 Captain Archibald Maule Ramsay, M.P., photographed on his way to resume his seat in the House of Commons, London, on Sept. 27, 1944. (AP Photo)

Archibald Henry Maule Ramsay (4 May 1894 – 11 March 1955) was a highly decorated British Army officer who subsequently went into politics as a Member of Parliament for the Scottish Unionist Party representing Peebleshire.

From the late 1930s, he is stated to have developed increasingly anti-Semitic views. Wikipedia's article on the Nordic League claims that he was the leading person, but the article on Ramsay himself states nothing on this. When accused of being "pro-Nazi" he addressed the House of Commons stressing his patriotism and said that there was a distinction between anti-Semitism and pro-Nazism.[1]

Ramsay is stated to have set up the anti-war and alleged anti-semitic Right Club in 1939, with one of the last members to join the being the American Embassy's cypher clerk, Tyler Kent. Following the "Tyler Kent Affair", Ramsay was imprisoned without charge under Defence Regulation 18B on 23 May 1940, just a fortnight after publicly pronouncing his patriotism. He was freed unconditionally in September 1944.

In 1952, Ramsay wrote The Nameless War as an autobiography and a justification of his actions. Much of the book consists of claims regarding Jewish influence on various historical events, such as claiming that Cromwell was paid by Jews to allow the return of Jews to England. It to some degree quoted from The Protocols of the Elders of Zion.