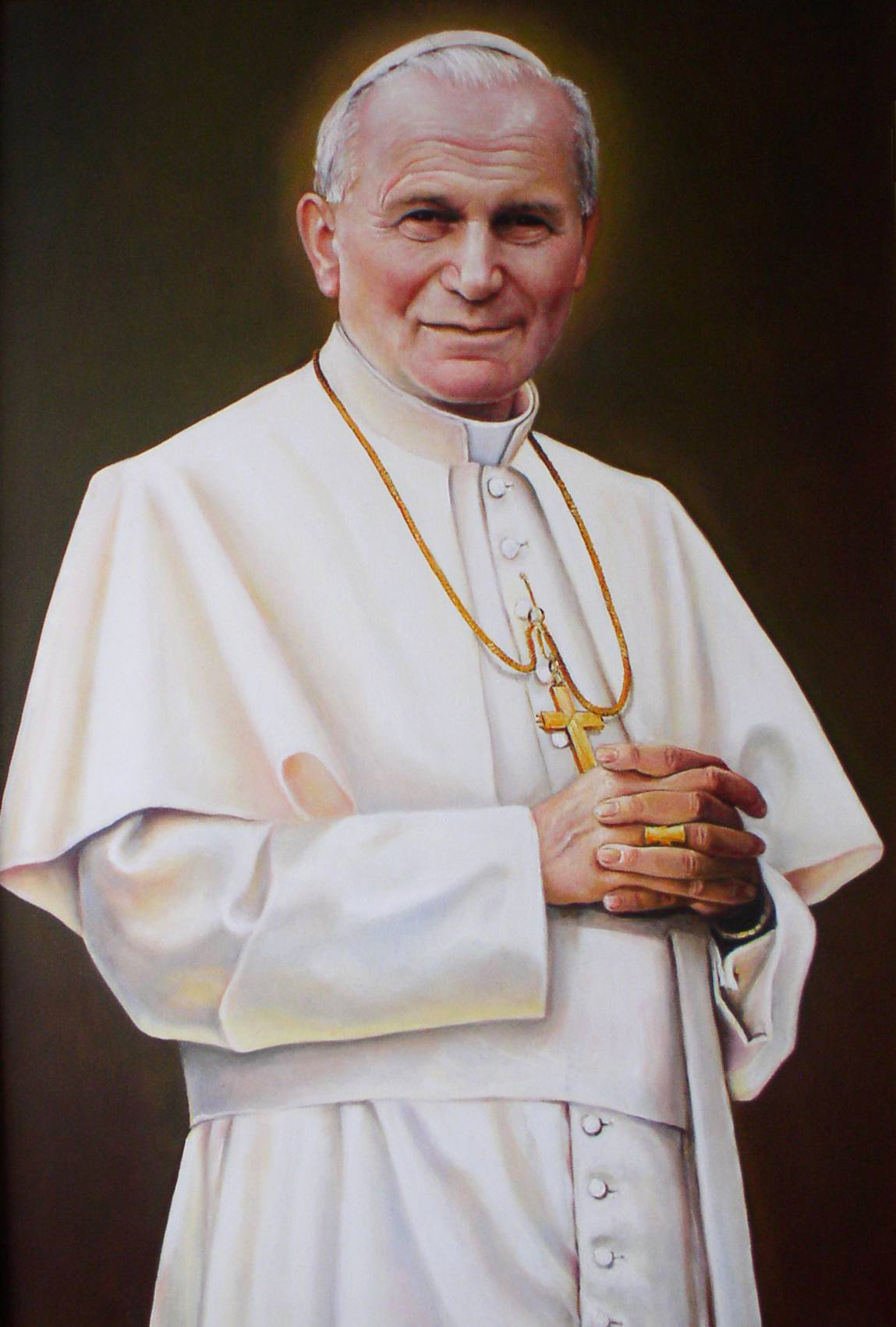 He supported and continued the liberal changes of the Second Vatican Council.

By the time of his death, he had named most of the College of Cardinals and consecrated or co-consecrated a large number of the world's bishops, contributing to the continuation of his policies after his death.

He beatified 1,340 and canonised 483 people, more than the combined tally of his predecessors during the preceding five centuries.

General criticisms of changes since the Second Vatican Council

The fall of Communism

He is frequently claimed to have been of major importance in the fall of Communism, for reasons such as criticizing Communism, despite that many of his predecessors had been vehemently anti-Communist without this causing Communism to collapse.

Another criticisms is of many issued apologies for claimed Catholic involvement in various crimes, not mentioning the traditional Catholic views on what were often complex events, and without asking for apologies by others involved in these events.

He has been argued to have had partial Jewish ancestry which would explain "why this Pope in particular felt a strong desire to improve relations between the Church of Rome and the Jewish people."[1][2]

I met the man eight times. The importance of John Paul was that he changed two-thousand years of teaching of contempt. There was Vatican II which made some very significant changes in the relationship between the Jewish people and the Catholic Church and the Vatican. He talked about Jews being the "elder brother", he talked about anti-semitism being a sin, going to Yad Vashem, apologising for the Catholic teaching of contempt.

Probably the most important thing that he did was to go to the Synagogue. This was the most important theological statement that the Church has engaged in for over two-thousand years. By the Pope going to the Synagogue, he basically said to the Christian world that Christianity did not supercede Judaism; which is what used to be taught. That God's promise and covenant with Abraham was not superseded by his covenant with Jesus and that Judaism is a viable religion.

Part of this article consists of modified text from Wikipedia, and the article is therefore licensed under GFDL.
Retrieved from "http://en.metapedia.org/m/index.php?title=Pope_John_Paul_II&oldid=450058"
Categories: