Party of the Swedes 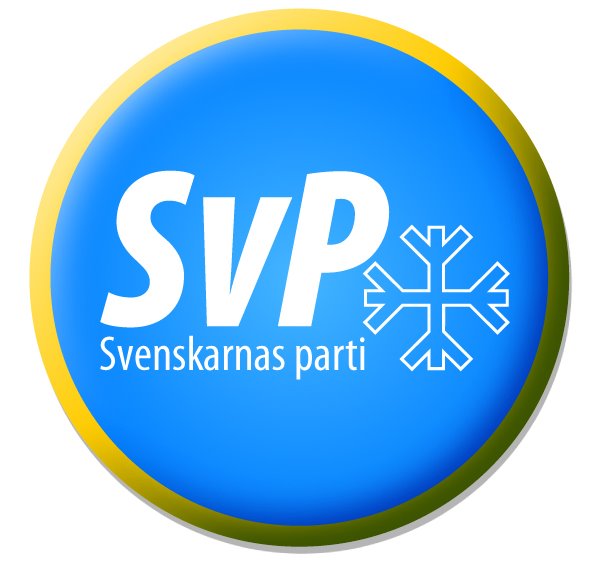 The Party of the Swedes (Swedish: Svenskarnas parti, abbreviated as SvP) was a Swedish Nationalist Political Party founded on the 22nd of November, 2008. It was disbanded on May 10th 2015 because of poor result in the Swedish parliament elections in 2014 and a waning interest in the party. The party leader was Stefan Jacobsson. The foundation of the party's politics are summed up in 10 main paragraphs, which according to the statutes can never be changed. In the 2010 elections, the first election for the party, Svenskarnas parti won their first local seat in the City Council of Grastorp. In 2012 the party gained four more local seats when politicians that earlier had represented other parties in the City Councils of Nykvarn, Monsteras, Hedemora and Lidkoping decided to join SvP.

On May 10th 2015 the leadership decided to disband the party because of a poor parliament result and waning membership in the party.