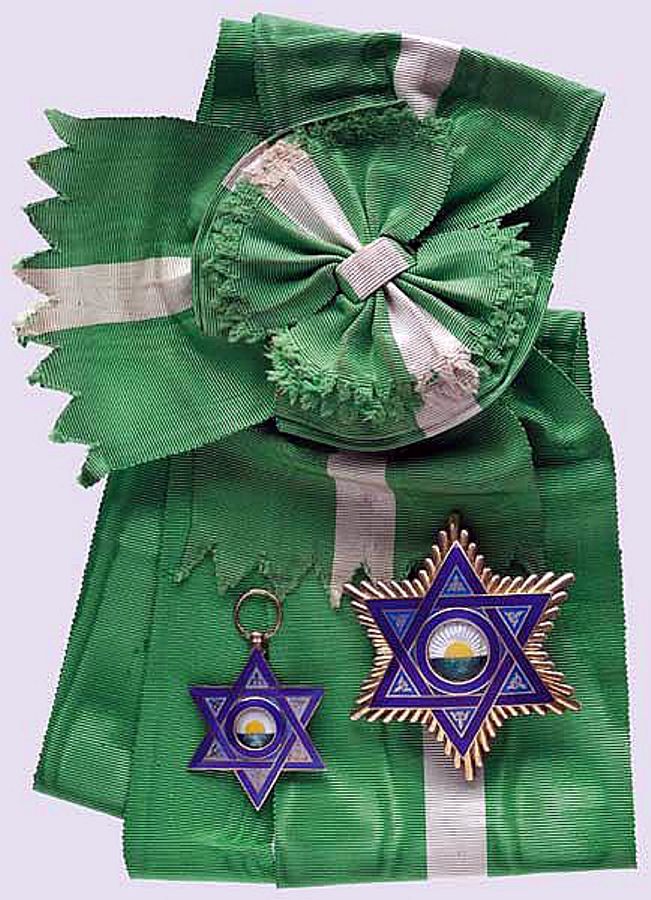 The Spanish-Moroccan Order of Mehdauia (Orden de la Mehdauia / Wissam al-Mehdawi) was established in the Spanish protectorate in Morocco[1] (Zona de Protectorado de España en Marruecos) by Prince Moulay Hassan bin al-Mahdi or Muley el Hassán ben el Mehdi (1912–1984) on 18 August 1926. It was conferred upon national and foreign citizens in recognition of distinguished and notorious services that supported the Spanish interests in Morocco. In 1945, the Order was extend to award women with reduced size awards. The Order became obsolete just after Morocco Independence from Spanish rule on 7 April 1956. 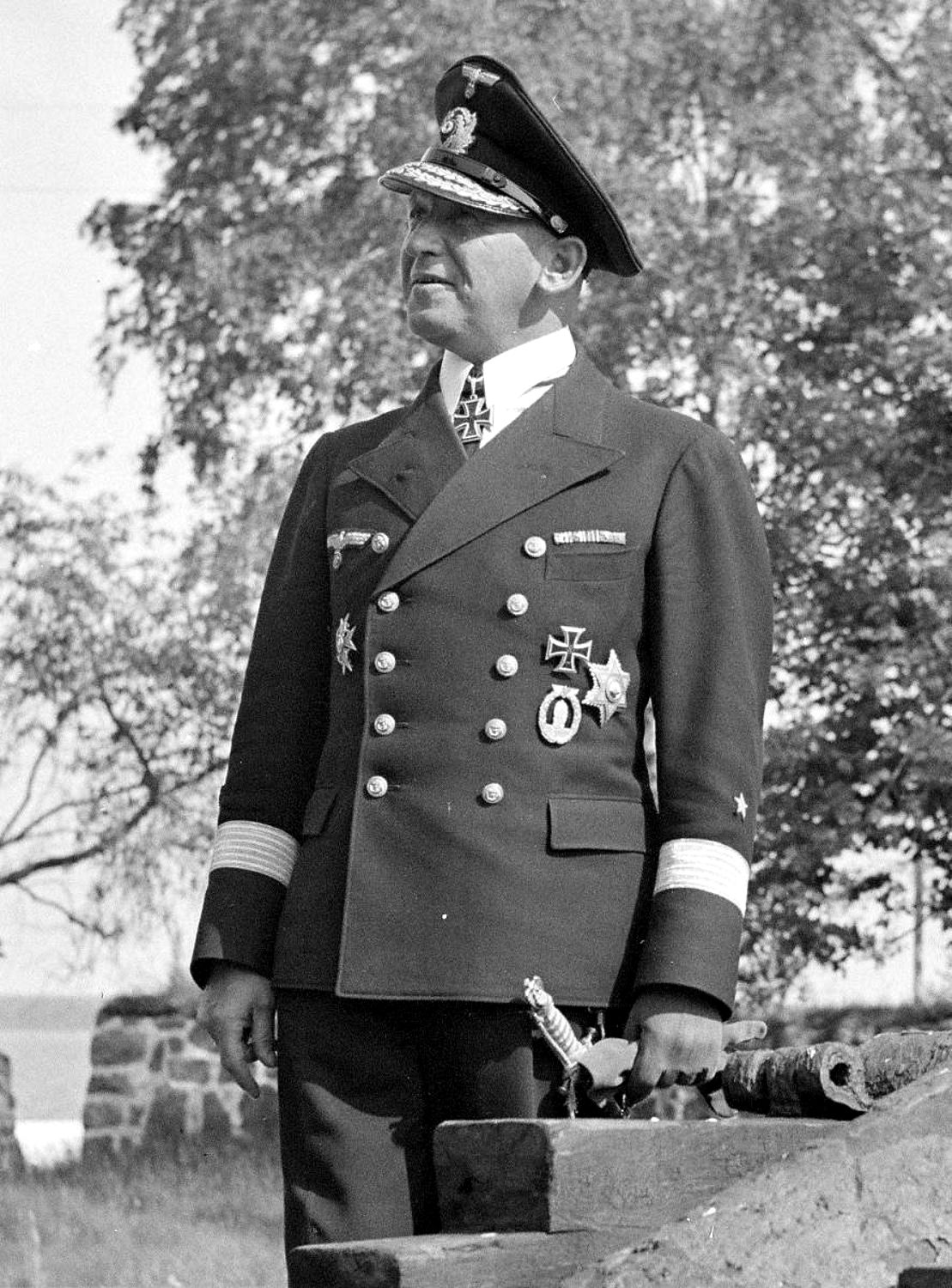 Rear Admiral Kurt Böhmer with the breast star as commander 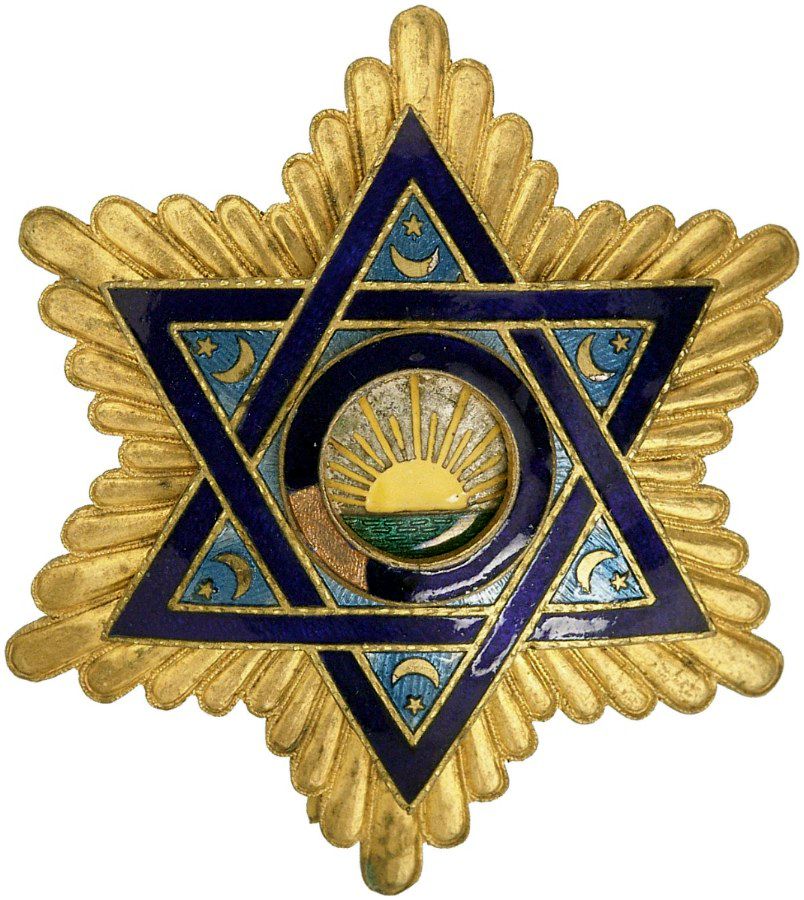 With vizier decree of 6 August 1945 the order could also be bestowed upon women, although significantly smaller than the men's order:[2]

Between 1926 and 1956 10,378 Mehdauia Orders were awarded, the most bestowed upon subjects of the Kingdom of Spain. Other awrad numbers (albeit imprecise) are: