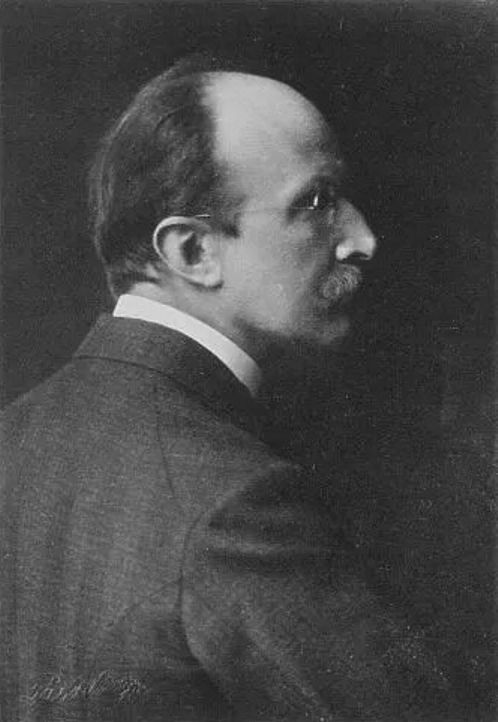 Max Planck (23 April 1858 - 4 October 1947), in full Max Karl Ernst Ludwig Planck, was a German theoretical physicist who originated quantum theory, which won him the Nobel Prize for Physics in 1918.

Planck made many contributions to theoretical physics, but his fame as a physicist rests primarily on his role as the originator of quantum theory, which revolutionized human understanding of atomic and subatomic processes. Planck is considered one of the greatest physicists of all time.