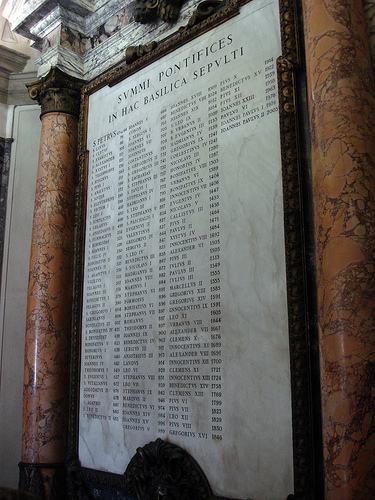 A list of popes chronologically lists the men who have been given the title "Pope" (pope is only capitalized when used as a title before a name) and "Bishop of Rome" by the Catholic Church. 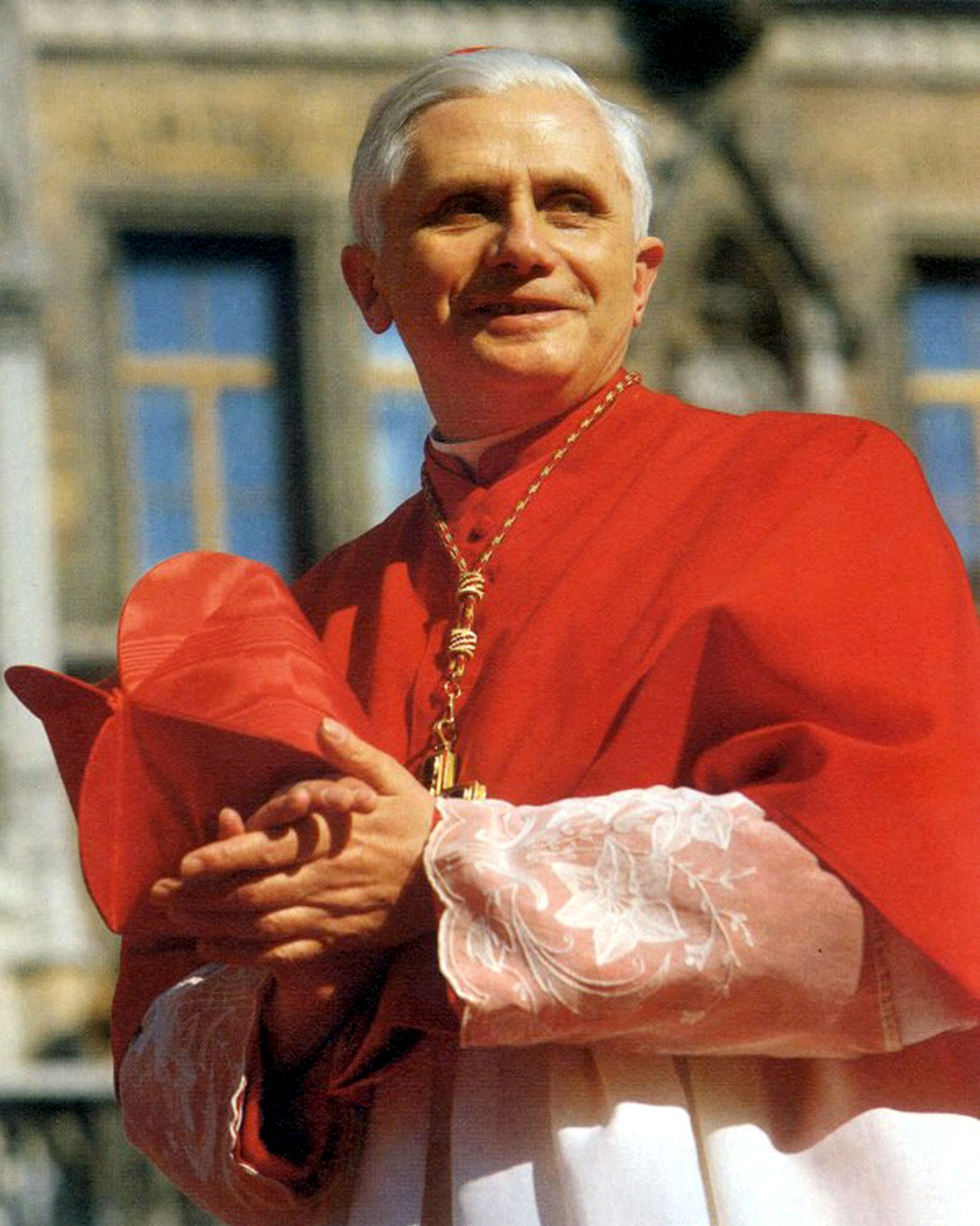 While there is no completely official list of popes, the Annuario Pontificio, published every year by the Roman Curia, contains a list that is generally considered to be the most authoritative. Due to the long history of the papacy, the scholars who have compiled lists of the men holding the title, have debated over whether some figures were actual popes or antipopes. See the article on sedevacantism regarding a recent debate.

The probably not completee list of Germanic-German popes of the Roman Catholic Church: