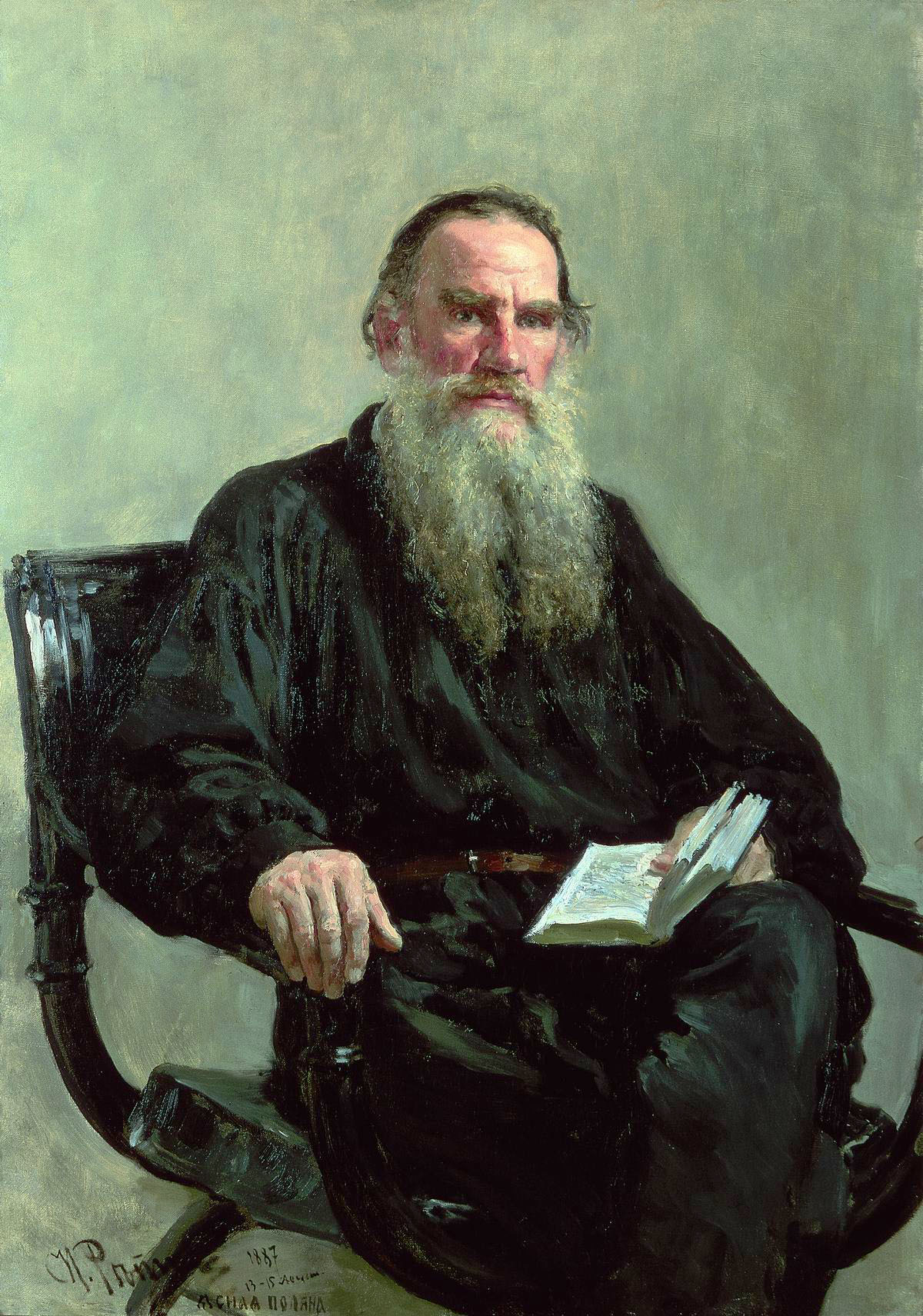 Especially later in his life, Tolstoy became known for moral and religious teachings. He preached nonviolence and a simplicity of life. Tolstoy had a profound influence on the development of Christian anarchist and anarcho-pacifist thought. He was excommunicated from the Russian Orthodox Church in 1901.

The "Tolstoyan movement" was a Christian anarchist pacifist movement based on his teachings. Various communities tried to implement his ideas, but failed, such as in Russia following the revolutions of 1917, where they were repressed by the non-pacifist Communists.

Part of this article consists of modified text from Wikipedia, and the article is therefore licensed under GFDL.
Retrieved from "http://en.metapedia.org/m/index.php?title=Leo_Tolstoy&oldid=448699"
Categories: