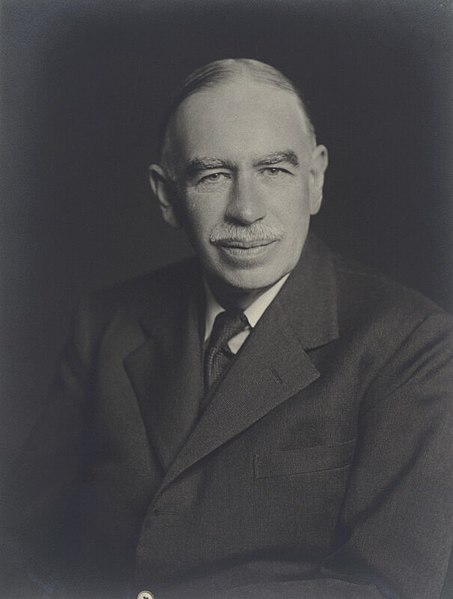 Keynes has been variously described as an anti-Semite and as a Zionist.

He had less politically correct views on various issues, such as eugenics and race.

Part of this article consists of modified text from Wikipedia, and the article is therefore licensed under GFDL.
Retrieved from "http://en.metapedia.org/m/index.php?title=John_Maynard_Keynes&oldid=442343"
Categories: