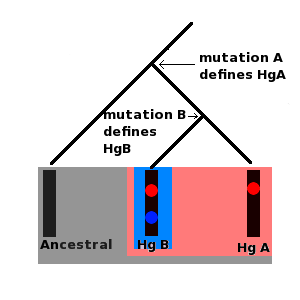 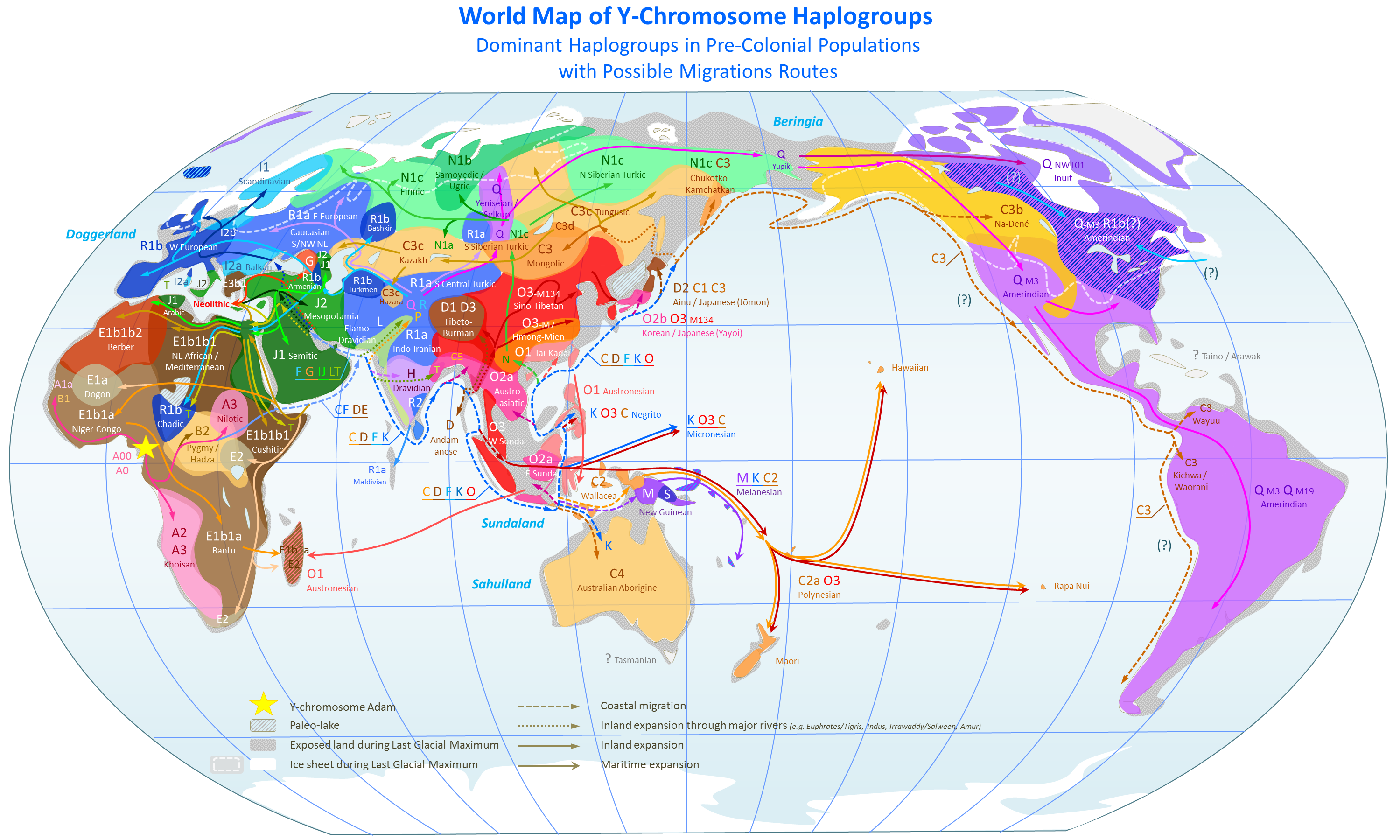 A haplogroup is a group of similar and ancestrally related haplotypes that all have the same single nucleotide polymorphism (SNP) mutation. It is a genetic marker for a group of organisms with a common ancestor.

Part of this article consists of modified text from Wikipedia, and the article is therefore licensed under GFDL.
Retrieved from "http://en.metapedia.org/m/index.php?title=Haplogroup&oldid=415314"
Categories: