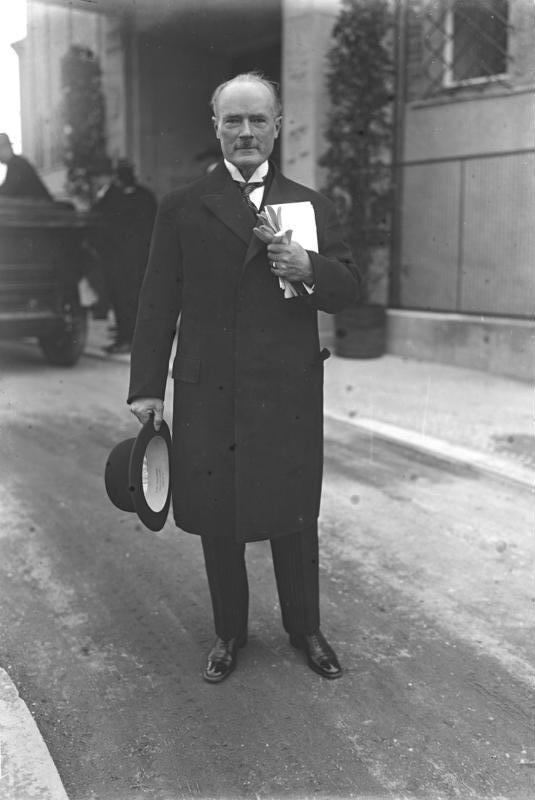 At the International Military Tribunal there were plans to prosecute Krupp for crimes such as alleged use of forced labor but they were dropped because by then he was bedridden and senile. Krupp remained technically still under indictment.

However, his son Alfried Krupp von Bohlen und Halbach (who had taken over control of Friedrich Krupp AG in 1941) was sentenced at the later Krupp trial.