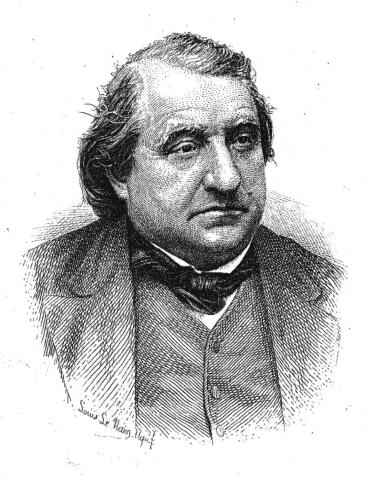 Ernest Renan (1823-1892), in full Joseph-Ernest Renan, was a French philosopher, historian, and scholar of religion.

Leftists like some of his criticisms of religion, but dislike his views on, for example, race. Wikipedia strangely claims that he was a prominent civic nationalist in several articles, despite also describing him as a racist.