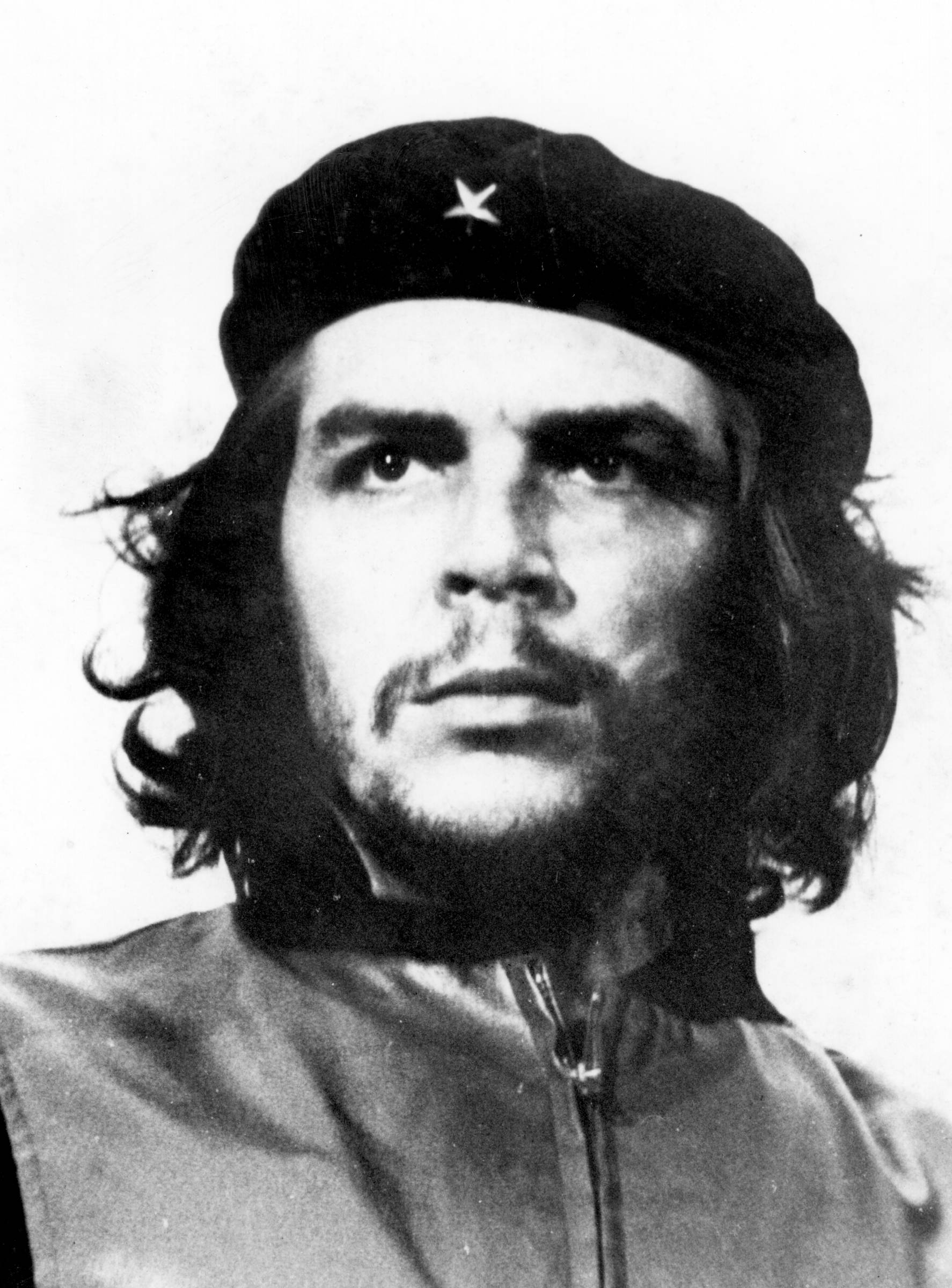 Guevara was a member of Fidel Castro's Communist movement that seized power in Cuba in 1959. Both during and after the revolution, Guevara was an important participant in Communist Red Terror.

Guevara performed a number of key roles in the Communist government. These included reviewing the appeals and firing squads for those convicted during the revolutionary tribunals.

Guevara left Cuba in 1965 in order to attempt to incite Communist revolutions abroad, first in Congo-Kinshasa and later in Bolivia, where he was captured by CIA-assisted Bolivian forces and executed.

He is today a capitalist merchandising icon and his face is seen on mugs and t-shirts on young leftist students and radicals around the world.