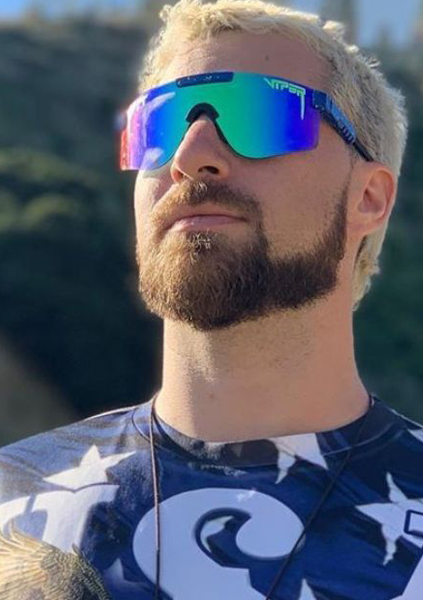 Prior to the 2016 United States presidential election, he was initially a rapper and Internet prankster. He later worked as a commentator for BuzzFeed. In 2016, Gionet turned to the politics of Donald Trump and the alt-right.

In August 2017, Gionet attended the Unite the Right rally in Charlottesville, a rally protesting against the proposed removal of the statue of General Robert E. Lee from Charlottesville's Lee Park.[1]

From 2020, he became known for his IRL streams.

In January 2021, Gionet livestreamed the storming of the U.S. Capitol building by pro-Trump protesters. Gionet was arrested by the FBI later that month for his livestreaming inside the Capitol.[2][3]