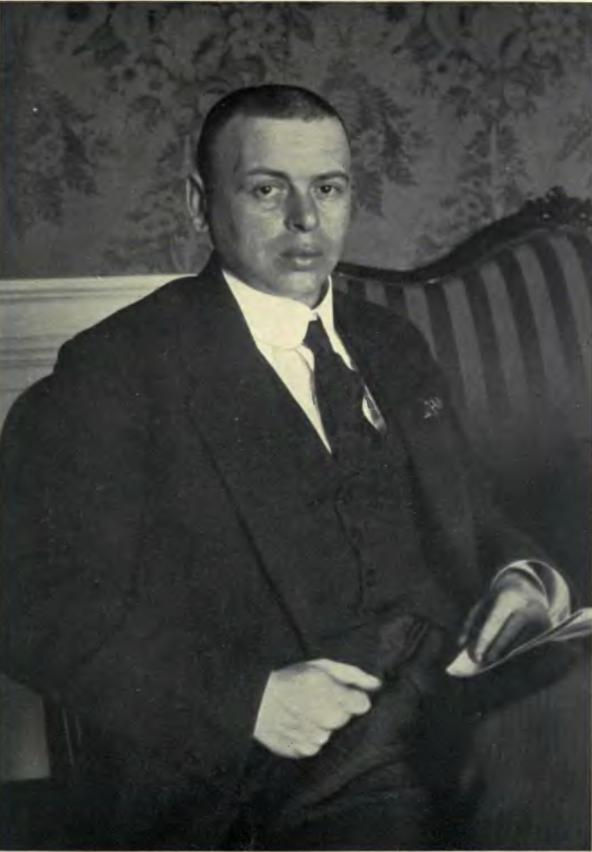 Béla Kun (20 February 1886 – 29 August 1938), born Béla Kohn, was a Jewish Hungarian Communist who was the foreign minister and in practice the leader of the Hungarian Soviet Republic. He was the perpetrator of the Red Terror in Hungary in 1919.

In 1918 he co-founded a Hungarian arm of the Russian Communist Party.

"Along with Jewish colleagues Matyas Rakosi (Roth/Rosenfeld) and Otto Korvin (Klein), Kun’s party organized numerous strikes and conducted violent and subversive attacks against President Karolyi and the ruling Social Democrats. In March 1919 Karolyi resigned, and the SD Party proposed an alliance of necessity with Kun's communists, in the hope of leveraging his connections to the Russian Bolsheviks. Kun agreed to the proposal, on the condition that the government reestablish itself as the “Hungarian Soviet Republic,” which it did. Kun dominated the new government, filling many top seats with Jews; as Muller (2010: 153) explains, “Of the government’s 49 commissars, 31 were of Jewish origin.” He fended off a coup attempt in June, and then conducted what came to be known as the “Red Terror”; this was a paramilitary group, led by Jewish ideologues Georg Lukacs and Tibor Szamuely, that hunted down and killed members of the local opposition. Unfortunately for Kun, ongoing conflicts with neighboring Romania led to an invasion of Hungary, and the promised Russian aid never materialized. Kun and his fellow Jews were driven out in August, just 133 days after taking power."[1]

Lenin gave direct orders and advice to Kun via constant radio communication. Following the collapse of the Communist regime, Kun fled to the Soviet Union, where he worked as a functionary in the Comintern as the head of the Crimean Revolutionary Committee from 1920. He organized and actively participated in the Red Terror in Crimea (1920–1921), following which he participated in the March Action (1921), a failed Communist uprising in Germany.

During the Great Purge of the late 1930s, Kun was arrested, interrogated, tried, and executed in quick succession.