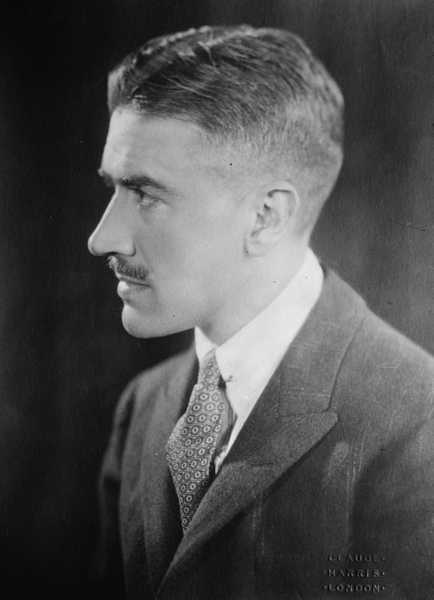 Anthony Mario Ludovici (8 January 1882 – 3 April 1971) was a British philosopher, sociologist, social critic and polyglot. He was born in London, of Italian ancestry. Ludovici is known as a proponent of aristocracy and an anti-egalitarianism, and in the early 20th century was a leading British conservative author. He wrote on subjects including art, metaphysics, politics, economics, religion, the differences between the sexes and races, health, and eugenics.

Part of this article consists of modified text from Wikipedia, and the article is therefore licensed under GFDL.
Retrieved from "http://en.metapedia.org/m/index.php?title=Anthony_Ludovici&oldid=452167"
Categories: