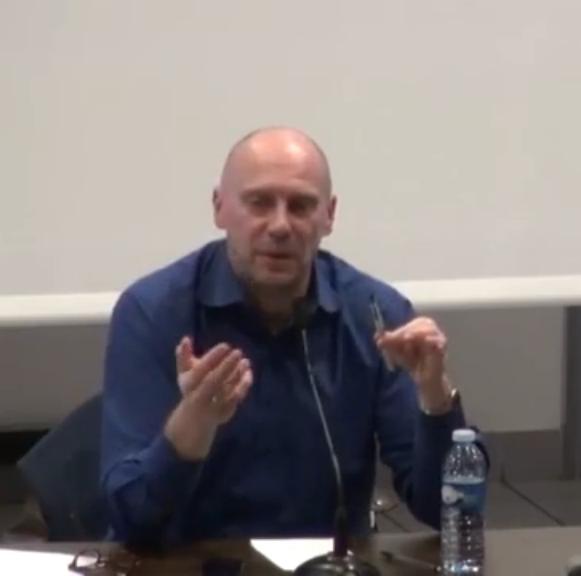 Soral was previously a Communist, influenced by Karl Marx or Georges Sorel and later involved with the National Front, before leaving in 2009. In 2007, he founded his own political association, Égalité & Réconciliation (Equality and Reconciliation), which describes itself as cross factional and "left nationalist" and "on the Left for the workers and on the Right for morals."

Part of this article consists of modified text from Wikipedia, and the article is therefore licensed under GFDL.
Retrieved from "http://en.metapedia.org/m/index.php?title=Alain_Soral&oldid=454333"
Categories: