From Metapedia
(Redirected from White power)
Jump to: navigation, search 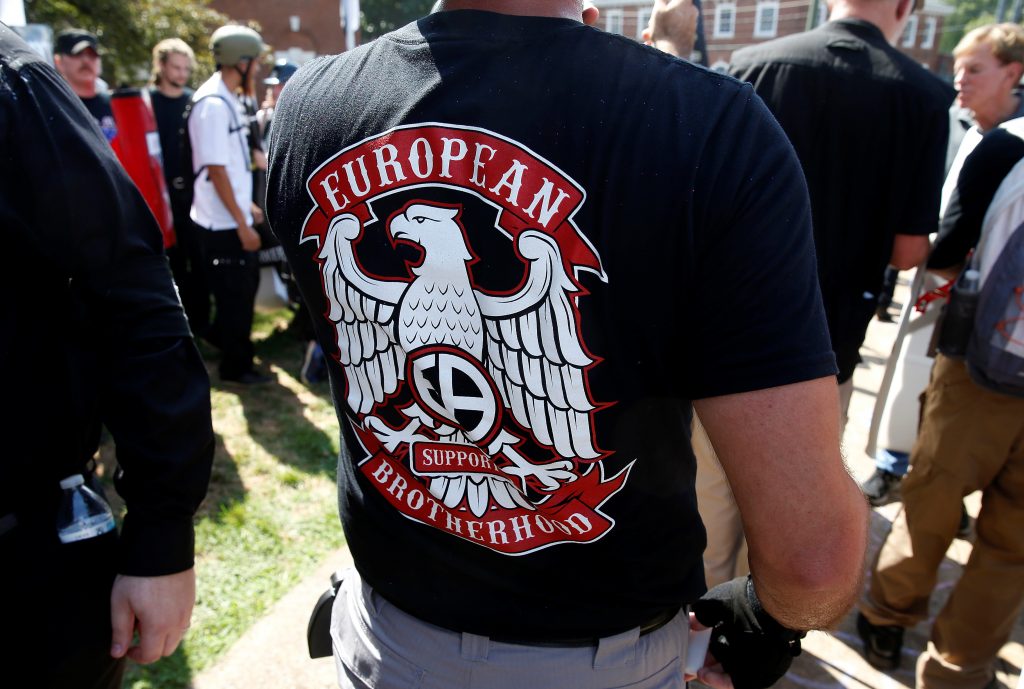 White Power, as used by some White nationalists, is a slogan that may have been coined by George Lincoln Rockwell in 1966, after hearing the slogan "Black Power" during a debate with the Black Panther Party. "White Power" became a slogan of his organization, the title of an associated publication, and the title of a book by Rockwell. Usage may have been relatively infrequent after Rockwell.

Leftist Wikipedia, applying a double standard, defines both "Black power" and "Black Power" as a political slogan and a name for various associated ideologies aimed at achieving self-determination for people of African descent. It is used primarily, but not exclusively, by African Americans in the United States. The Black Power movement was prominent in the late 1960s and early 1970s, emphasizing racial pride and the creation of black political and cultural institutions to nurture and promote black collective interests and advance black values.", while in Wikipedia "White Power" redirects to White pride and "White power" redirects to White supremacy.