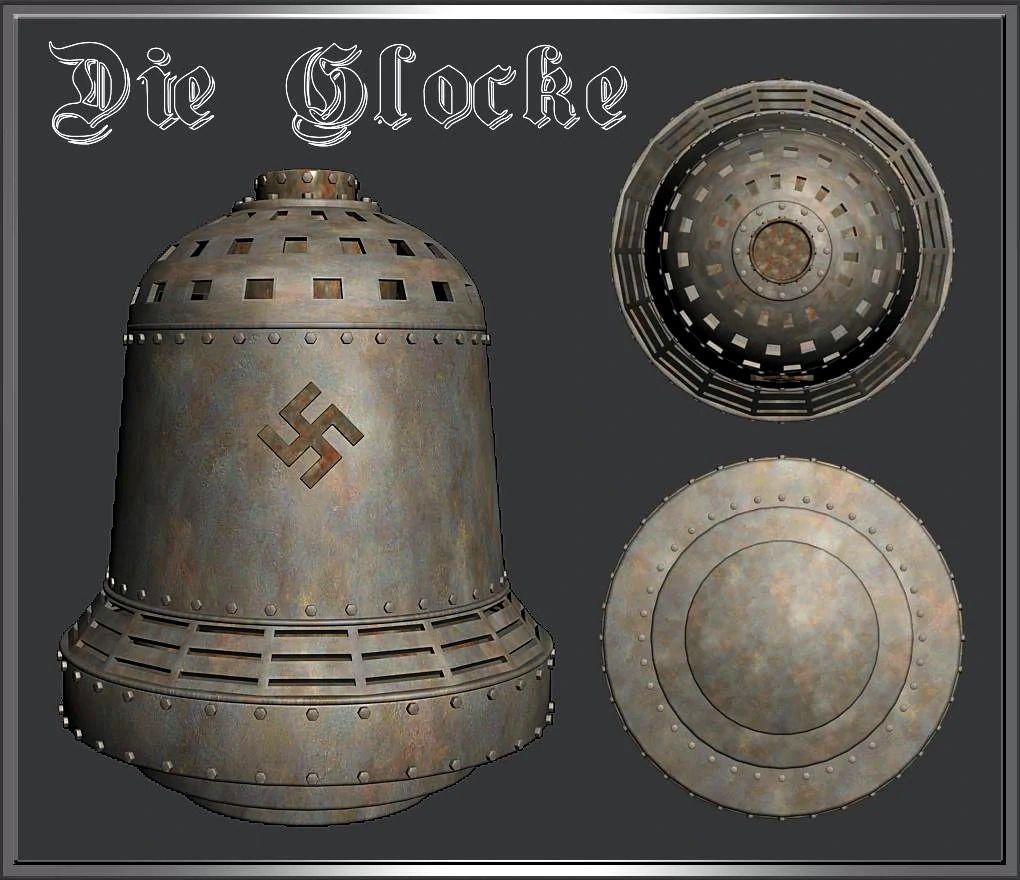 The Bell (German: Die Glocke) was supposedly a zero point project by the SS General Hans Kammler (de). The object was said to have been able to bend space and time.

In 1945 The Bell was transplanted out of Silesia to a destination that has never been discovered. The Bell, along with General Kammler himself, simply disappear entirely from history, never to be seen again.

Igor Witkowski, a Polish author, has written some books about the project: