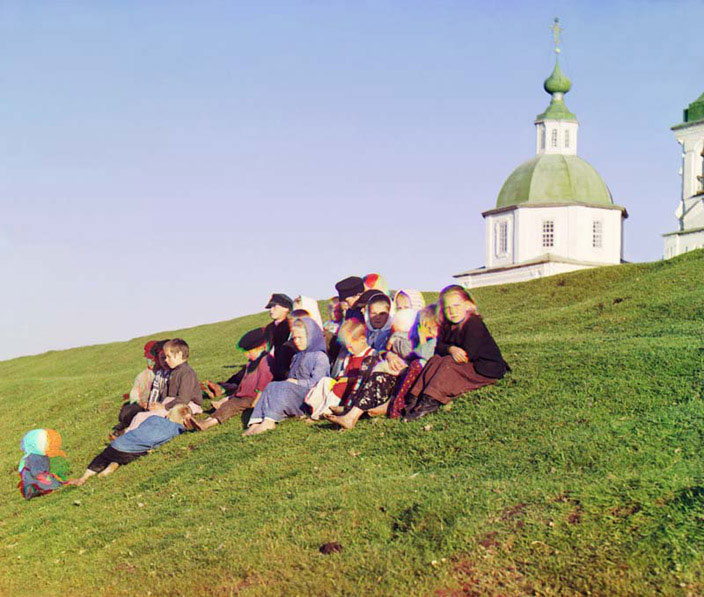 The Russian people (Russian: Pусские, Russkiye) are an ethnic group of the East Slavic peoples, primarily living in Russia and neighboring countries.

The English term Russians is also used to refer to the citizens of Russia, regardless of their ethnicity;[1] the demonym Russian is translated into Russian as rossiyanin (россиянин, plural rossiyane), while the ethnic Russians are referred to as russkiye (sg. русский, russkiy). According to the 2002 census, ethnic Russians make up about 80% of the population of Russia.[2]