From Metapedia
(Redirected from Russia and Ourselves)
Jump to: navigation, search 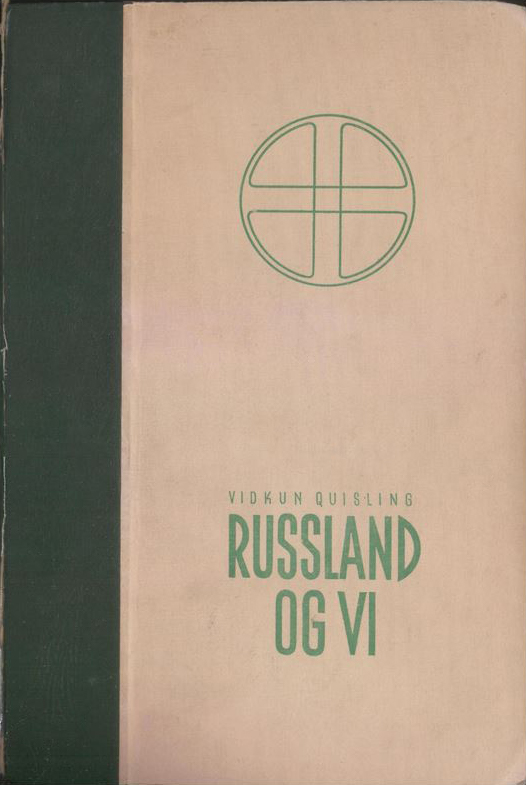 Russland og vi is a book written by Vidkun Quisling. The text was first published as a series of articles in the newspaper Tidens Tegn in the autumn of 1930, before it was published in book form in December of the same year.

Translations into other languages

In the autumn of 1931, Russland og vi came out in English with the title Russia and Ourselves. The publishing house Hodder & Stoughton was behind the English edition. The book was also published in Spanish as Politica de Oriente y Occidente in 1935.

8. Russia as an Example