From Metapedia
(Redirected from Phenotypically)
Jump to: navigation, search 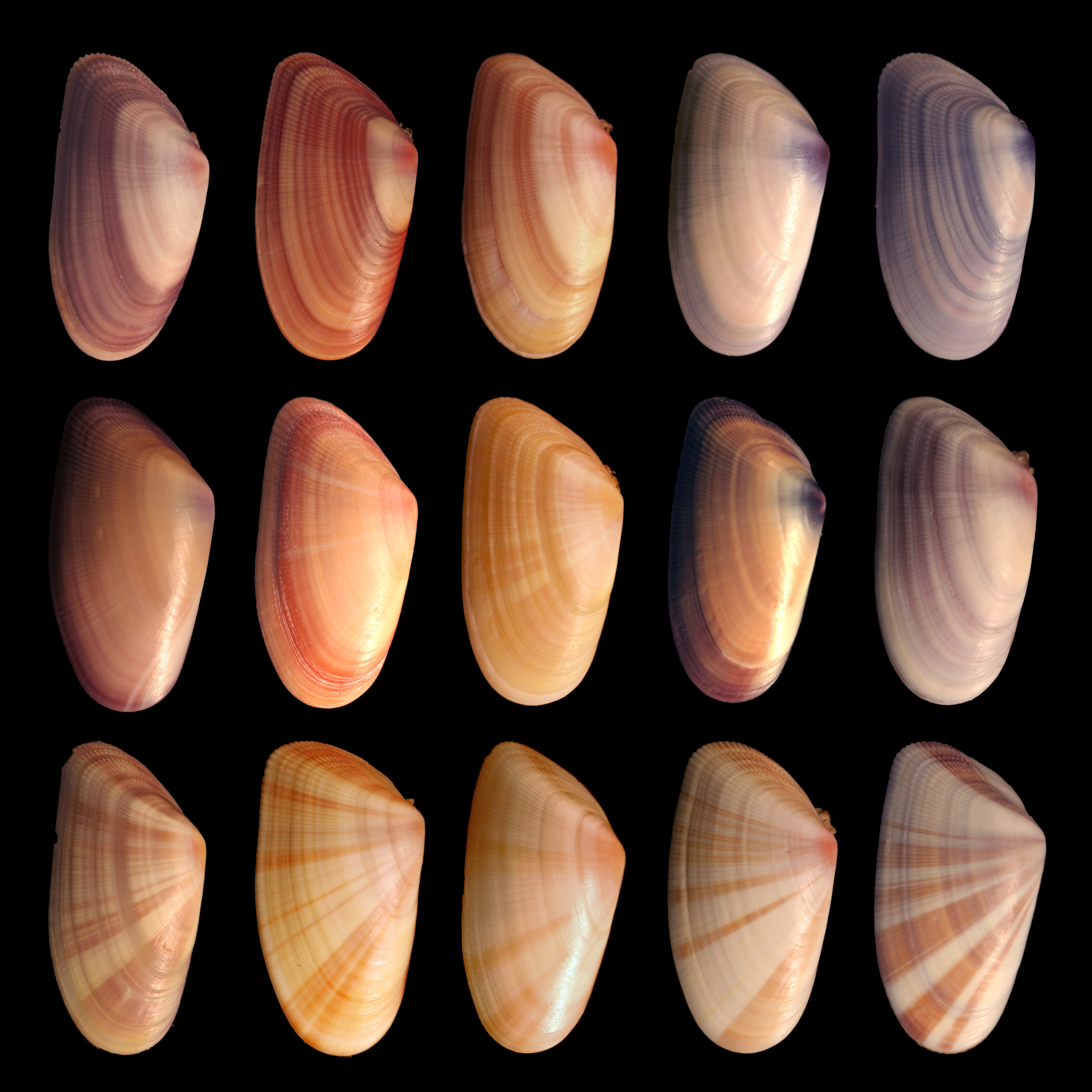 Individuals in the mollusk species Donax variabilis show diverse coloration and patterning in their phenotypes.

The phenotype of an organism is the whole set of characters (or traits) of that organism.[1]

It does not mean just 'what you can see on the surface'. Rather, it means anything which can be made visible by suitable means. For example, blood groups are definitely a part of the phenotype. However, they are not visible just by looking at a person.

In biology, the phenotype is distinguished from the genotype. This was proposed by Wilhelm Johannsen in 1911 to make clear the difference between an organism's heredity and what that heredity produces.[2][3] The distinction is similar to that proposed by August Weismann, who distinguished between germ plasm (gametes or their stem cells) and somatic cells (the body).

The phenotype is important because it is exposed to natural selection:

"From Darwin to the present day most evolutionists have considered the individual organism to be the principal object of selection. Actually, it is the phenotype which is the part of the individual that is “visible” to selection". Ernst Mayr [4]

Phenotypes are determined mainly by genes and are influenced by environmental factors. So, knowing the genome of an organism does not give an exact prediction of its phenotype.[5]

Traits vary greatly in how much they owe to heredity (nature vs nurture). The interaction between genotype and phenotype has often been conceptualized by the following relationship:

The term 'phenotype' must include characteristics that can be made visible by some technical procedure (such as blood types). Another extension adds behaviour to the phenotype since behaviours are also affected by both genotypic and environmental factors.

The idea of the extended phenotype has been developed by Richard Dawkins to mean all the effects a gene has on the outside world that may influence its chances of being inherited. These can be effects on the organism carrying the trait, the environment, or other organisms. For instance, a beaver dam might be considered a phenotype of beaver genes, the same way beavers' powerful incisor teeth are phenotype expressions of their genes. Dawkins also cites the effect of an organism on the behaviour of another organism (such as the devoted nurturing of a cuckoo by a parent clearly of a different species) as an example of the extended phenotype.[6]

Part of this article consists of modified text from Wikipedia, and the article is therefore licensed under GFDL.
Retrieved from "http://en.metapedia.org/m/index.php?title=Phenotype&oldid=414818"
Categories: