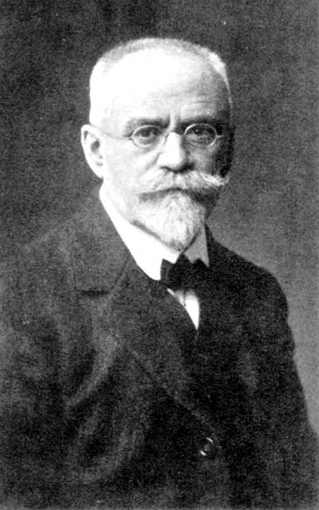 Joseph Deniker (6 March 1852 – 18 March 1918) was a French naturalist and anthropologist. In 1888, he was appointed chief librarian of the Natural History Museum in Paris.

Deniker is known for his attempts to develop highly detailed maps of race in Europe.

Deniker's classification is stated to have put him at odds with William Z. Ripley, stating a different numbers of races. However, systems with differing number of races are not necessarily incompatible with one another, as large races may be argued to consist of several smaller races, and so on.

More generally, possible problems with old racial classifications do not prove that recent race research must be incorrect and is a form of guilt by association.

Regarding this and other race denialist arguments, see also Arguments regarding the existence of races.