From Metapedia
(Redirected from Goldenes HJ-Ehrenzeichen)
Jump to: navigation, search 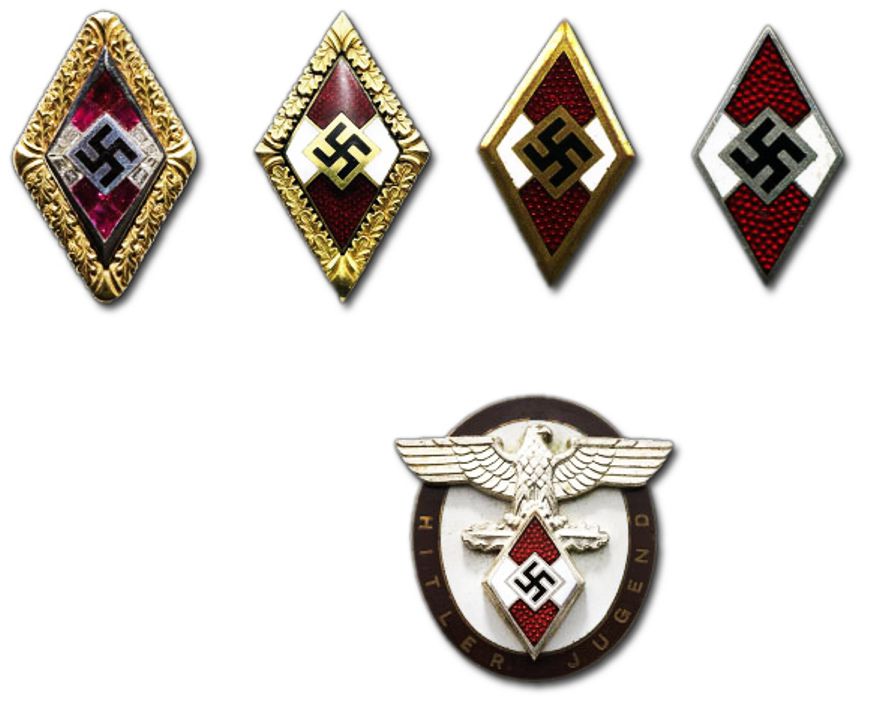 The Golden HJ Honour Badge (German: Goldenes HJ-Ehrenzeichen or Goldenes Ehrenzeichen der Hitler-Jugend) was established as an honour award by the National Youth Leader (Reichsjugendführer) Baldur von Schirach in recognition of leadership, long service or other special achievements in the Hitler Youth. Recipients included those who joined before 2 October 1932, the day of the Reichsjugendtag or Reichs Youth Day in Potsdam, and who completed five-years unbroken service. It could also be awarded for merit, irrespective of length of service. 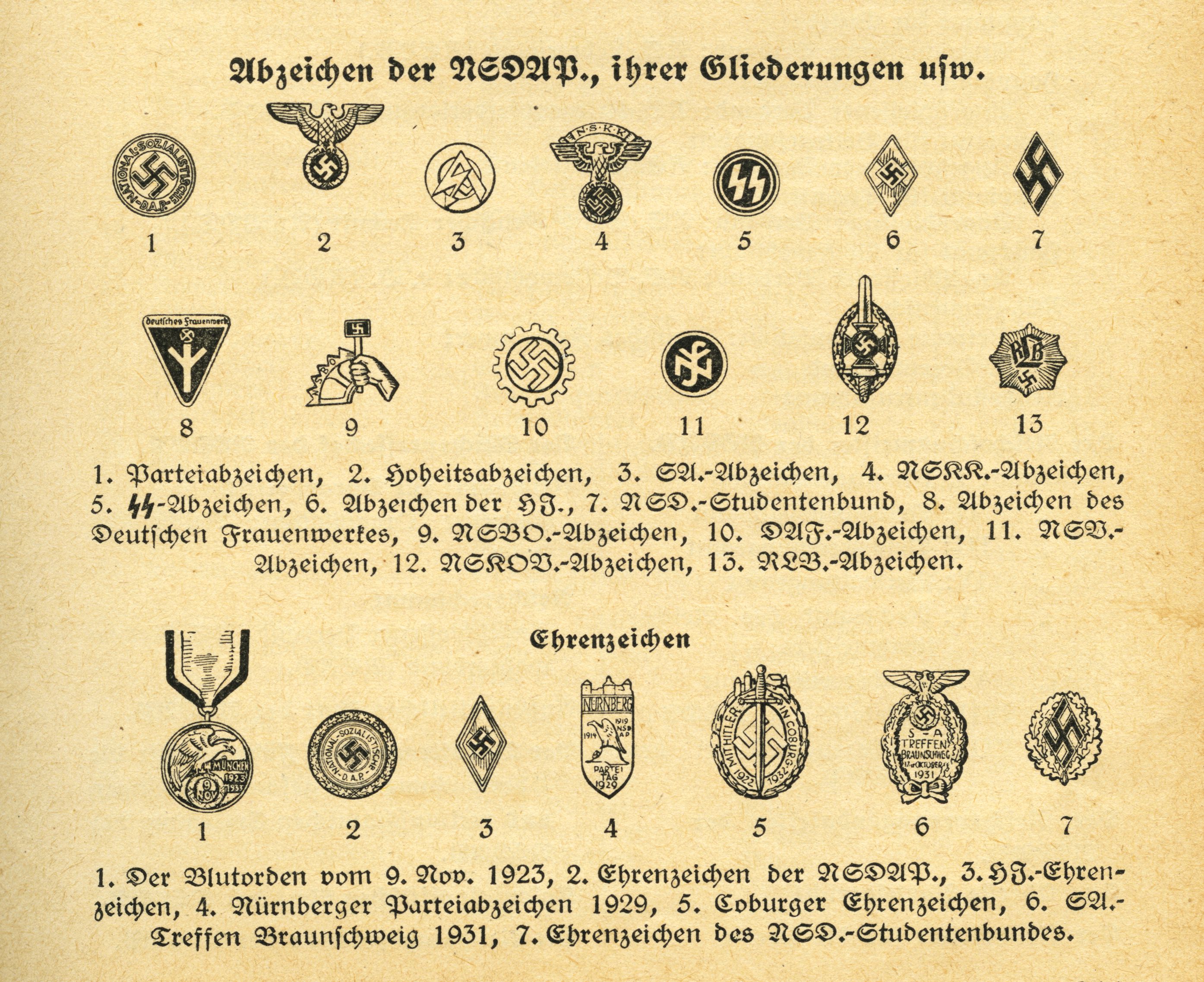 The Badge was founded by the Reich Youth Leader, Baldur von Schirach on June 23, 1934, and was conferred upon all members of the Hitler Youth and BDM who joined the organization before October 2, 1932, and had rendered five years of uninterrupted years of service in the Hitler Youth or another National Socialist organization. The Badge could also be conferred in recognition of merit, regardless of an individual’s service length. These badges were often misplaced, and the recipients had to pay for a replacement badge. The replacement badges feature a "B" on the reverse, and may or may not have an award number. The membership badges always feature an award number on the reverse. In 1935, the Golden Hitler Youth Badge of Honour with Oak Leaves was added to the decoration, and was conferred in recognition of exceptional service rendered to the Hitler Youth. In 1941, the Badge was amended to allow German youths from annexed territories to wear the badge. A special grade of the Gold Badge with oak leaves was made with diamonds and rubies to celebrate Baldur von Schirach's 35th birthday on May 9, 1942. Only three of these are verified to have been awarded. This badge may also be known as the Golden Decoration of the Hitler Youth and the Hitler Youth Honour Badge. There were between 120,000 and 130,000 regular Gold Badges composed of Gilt and Gold awarded. There were approximately 400 Gold Badges with Oak Leaves composed of Gilt and Gold awarded. Known manufacturers of this badge include, but are not limited to, M1/20 W. Deumer, M1/122 L. Deutschbein, and M1/78 Paulmann & Crone.[1]

Their was also an honor badge for non-Germans, the "Honor Badge of the Reichs Youth Leadership for Foreigners of Outstanding Merit" (German: Ehrenzeichen der Reichsjugendführung der Hitlerjugend für verdiente Ausländer).[2]