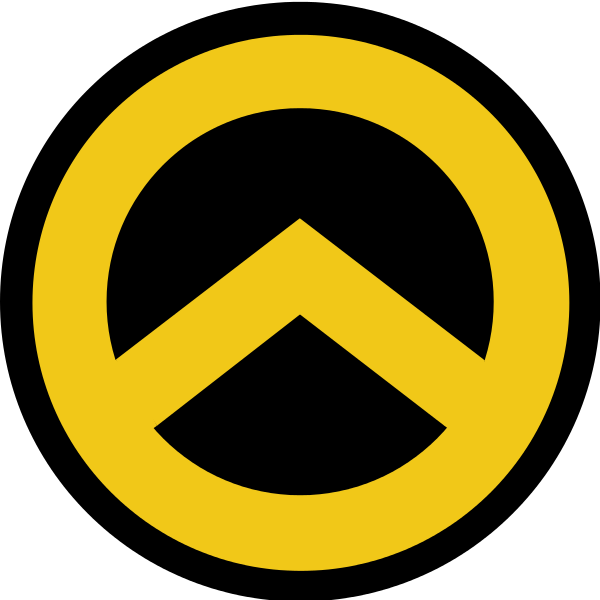 The Lambda, symbol of Génération Identitaire

In 2016, the German government admitted to spying on the organization.[1] 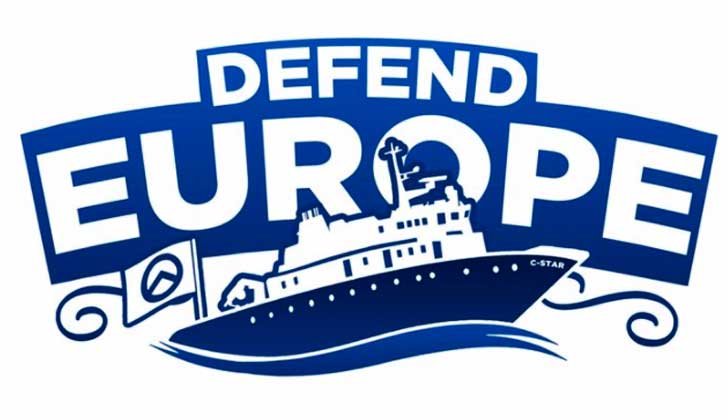 The Defend Europe campaign was launched by Génération Identitaire to end the human trafficking of African and Middle Eastern economic migrants to Europe by NGO's. They began by blocking the SOS Mediterranee operated by an open borders NGO with a small boat while it departed from the port at Catania, Sicily.[2] The action was documented live by Canadian activist Lauren Southern.[3] Despite being no platformed by Paypal,[4]they were able to raise over 65 thousand dollars,[5] the organization was able to successfully track and disrupt the operations of several human trafficking ships.