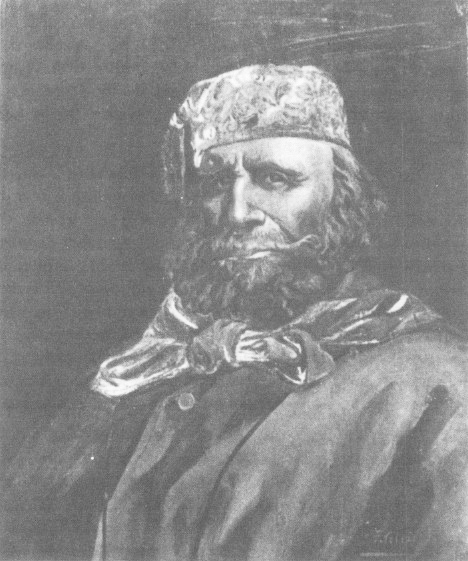 Francisco Félix de Souza (4 October 1754 – 8 May 1849) was a Brazilian major slave trader. Trading slaves from West Africa, to where he migrated, he was known for his extravagance and was reputed to have had at least 80 children with women in his harem. Descendants have been influential in some West African countries. De Sousa continued to market slaves after the trade was abolished in most jurisdictions.

His own ancestry is controversial, likely of partial Amerindian and/or Black ancestry. The Portuguese Wikipedia states that was the son of Portuguese slave trader and an Amerindian woman and that he was himself freed at age 17.

Part of this article consists of modified text from Wikipedia, and the article is therefore licensed under GFDL.
Retrieved from "http://en.metapedia.org/m/index.php?title=Francisco_Félix_de_Sousa&oldid=442329"
Categories: