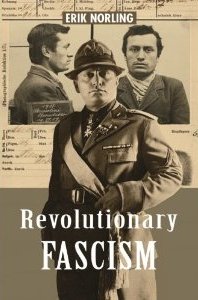 Revolutionary Fascism was the first title published by FNP

Finis Mundi Press is a publishing house established in August 2011, with its headquarters based in Portugal.

It publishes both new authors (mostly New Right or Eurasian authors) as well as translations and/or reprints of classic historical works, long sold out or not yet available in English language.