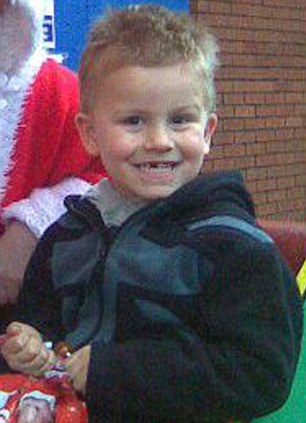 Aaron Dugmore during his last Christmas in late 2012.

Aaron Wesley Dugmore (September 2003—11 February 2013) was an English school boy from Birmingham, who commited suicide by hanging at nine-years old, claimed to be following bullying by Pakistani for "being white". He is thought to be the second youngest suicide victim in the history of the United Kingdom. The inner-city school which Dugmore attended, Erdington Hall Primary School, while he attended 75% were non-European in ancestry. The parents accused headteacher of ignoring their concerns.[1]

In an "inquest" held one and a half years after his death, the authorities played down the claimed bullying.[2]