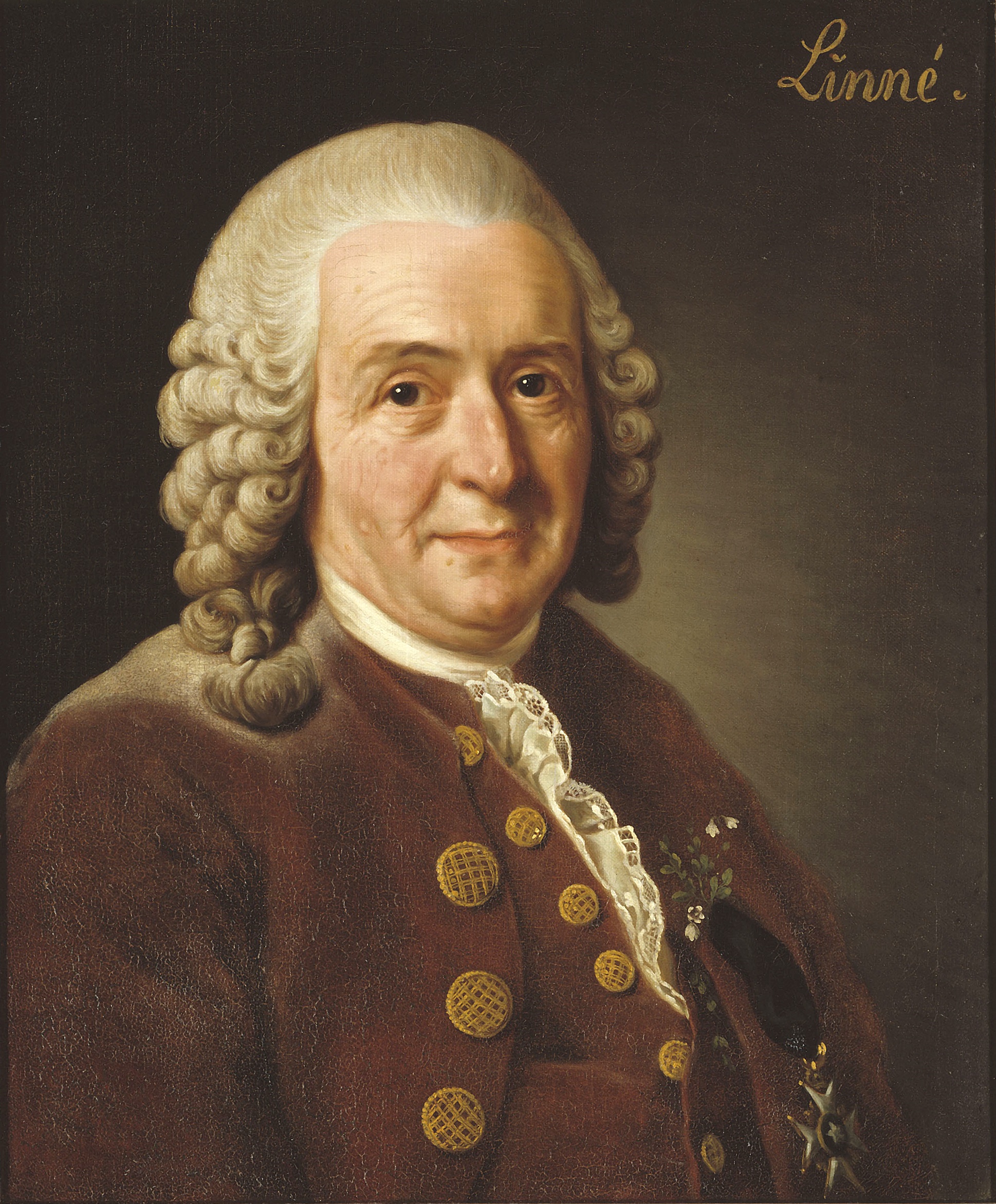 Carl Linnaeus (23 May 1707 – 10 January 1778), also known after his ennoblement as Carl von Linné (Latin: Carolus Linnæus and Carolus a Linné), was a Swedish botanist, zoologist, and physician who formalized the binomial nomenclature, the modern system of naming organisms. He is known as the "father of modern taxonomy".