From Metapedia
(Redirected from Philippe Rushton)
Jump to: navigation, search 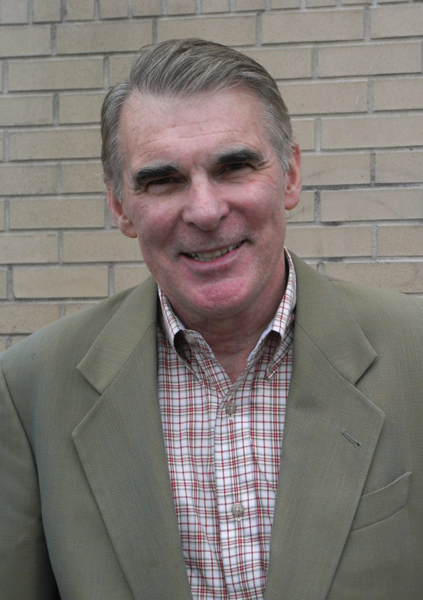 John Philippe Rushton (1943-2012) was a psychology professor at the University of Western Ontario, Canada. His research was into highly controversial areas such as race differences.

Rushton published numerous articles and several books and co-authored an introductory psychology textbook.[1] He sat on the editorial board of the journal Intelligence.

Rushton began his career with studies on altruism, including twin studies demonstrating that it is substantially heritable.

The genetic similarity theory argues that individuals tend to be more altruistic to individuals who are genetically similar to themselves and less altruistic, and sometimes hostile to individuals who are less genetically similar. This is a more general theory than kin selection theory, which only argues for altruism towards close relatives. Genetic similarity is argued to be possible to detect by observing how similar or dissimilar two persons are on a number of physical and psychological traits. This is argued to explain phenomena such as assortative mating, which refers to the tendency for similar persons to mate or more generally have a relationship. It may also contribute to phenomena such as ethnic and racial conflicts.[2]

In 1994 Rushton was one of 52 people who signed the statement Mainstream Science on Intelligence defending many of the results in The Bell Curve.[4]

Rushton's research found support for that measured racial IQ differences are partly genetically caused. One example is research on differences in brain size between races. He has also with Arthur Jensen authored several reviews on race and intelligence research.[5][6]

The r-K life history theory (r stands for rate of reproduction, K for care of offspring) argues that species differ in regards how much energy they spend on producing many offspring vs. care for the offspring. Humans may be the most K species of all. Rushton's differential K theory argues that human races differ regarding their degree K-strategy, which explains many racial differences. His most well-known work regarding this is the book Race, Evolution, and Behavior, but he also published other research on this subject.

Rushton published articles on many other areas such as Race and crime.

He wrote articles for VDARE, a website that advocates reduced immigration into the United States.[7]

Ruhston was the fourth president of the Pioneer Fund. He was also a grantee.

Part of this article consists of modified text from Wikipedia, and the article is therefore licensed under GFDL.
Retrieved from "http://en.metapedia.org/m/index.php?title=J._Philippe_Rushton&oldid=468103"
Categories: