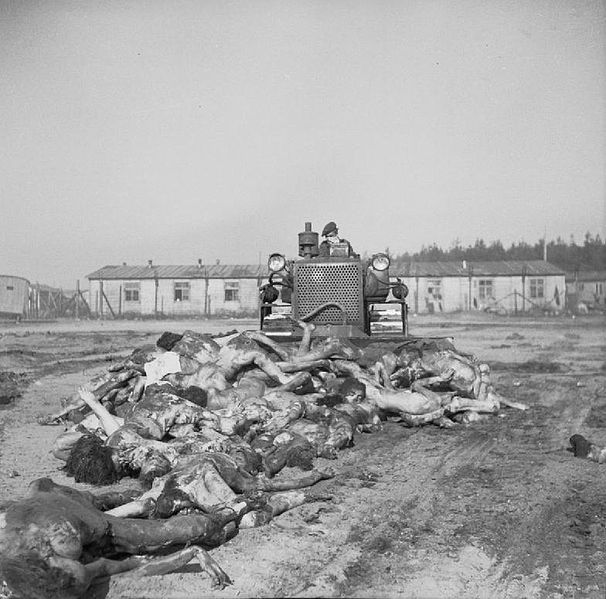 An example of authentic but misleadingly presented images is by showing images from the Western Holocaust camps and falsely imply that the images show Holocaust gas victims. The photo shows a British Army bulldozer pushing bodies into a mass grave at the Bergen-Belsen camp in 1945. Today, it is admitted even by non-revisionsits that the deaths in this camp were not due to gassings, but due to causes such as starvation and diseases. 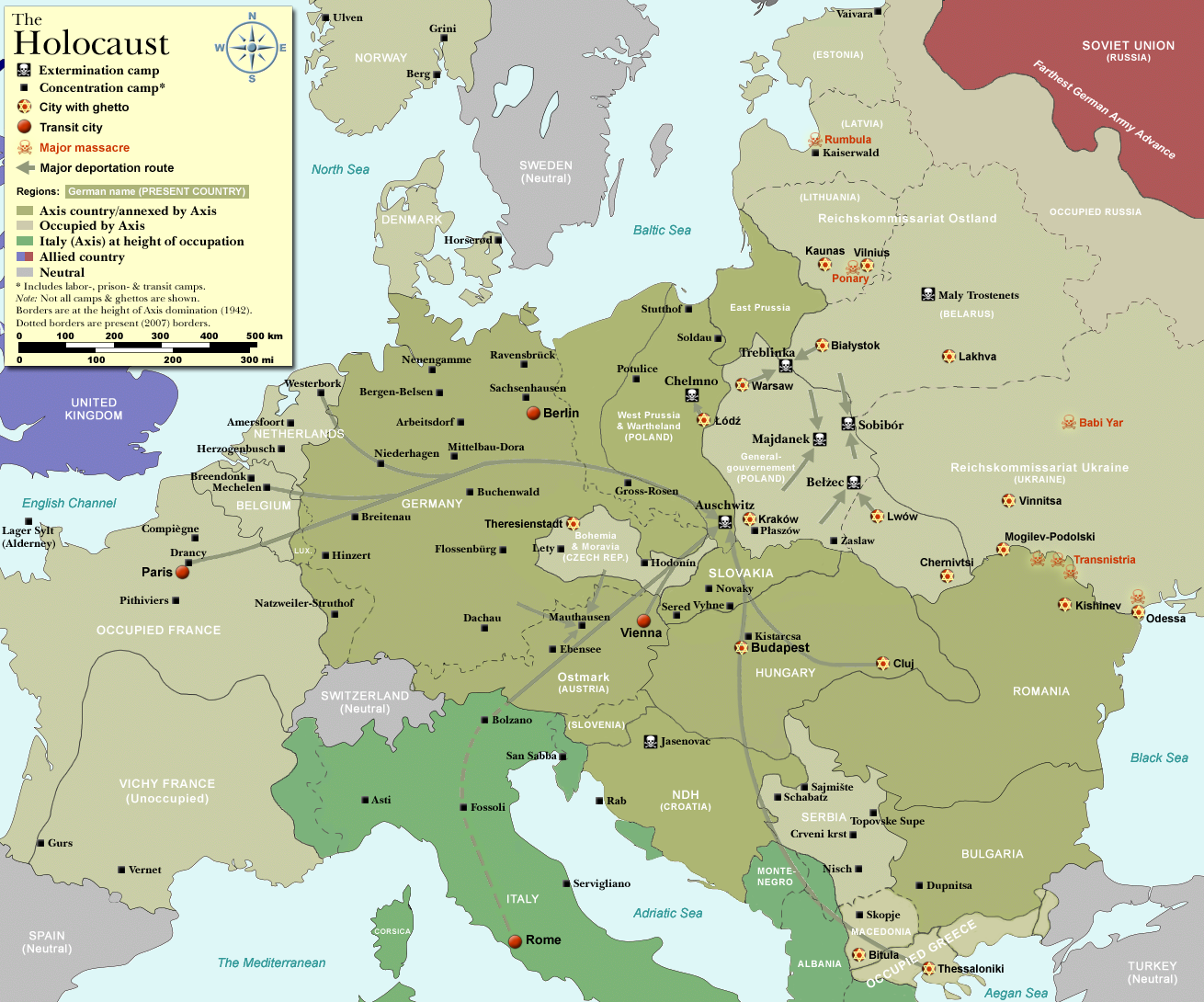 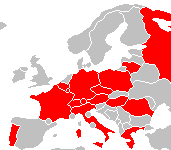