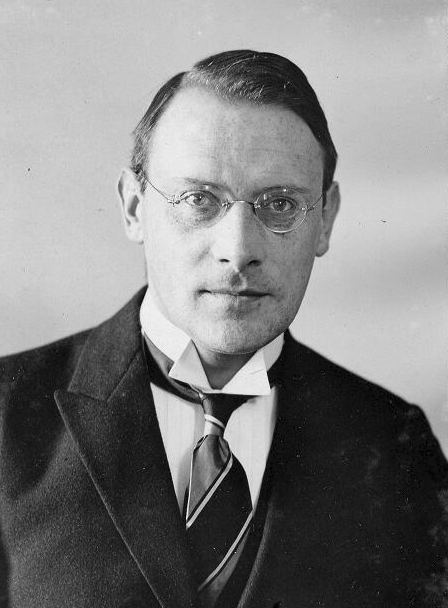 Hans F. K. Günther (1891 – 1968) was a German Nordicist and eugenicist. In May 1930, he was appointed to the University of Jena by Wilhelm Frick. He joined the NSDAP in 1932. In 1935, he became a professor at the University of Berlin, teaching race science, human biology and rural ethnography. From 1940 to 1945, he was professor at Albert Ludwigs University.

Günther's Short Ethnology of the German People (1929) was a popular exposition of Nordicism. Another book was The Racial Elements of European History (1927).

After World War II, Günther was placed in internment camps, but released after a trial, not finding him an instigator of criminal acts.

Günther continued to support eugenics in the postwar period. He rejected the politically correct view on the Holocaust.

Part of this article consists of modified text from Wikipedia, and the article is therefore licensed under GFDL.
Retrieved from "http://en.metapedia.org/m/index.php?title=Hans_F._K._Günther&oldid=442739"
Categories: