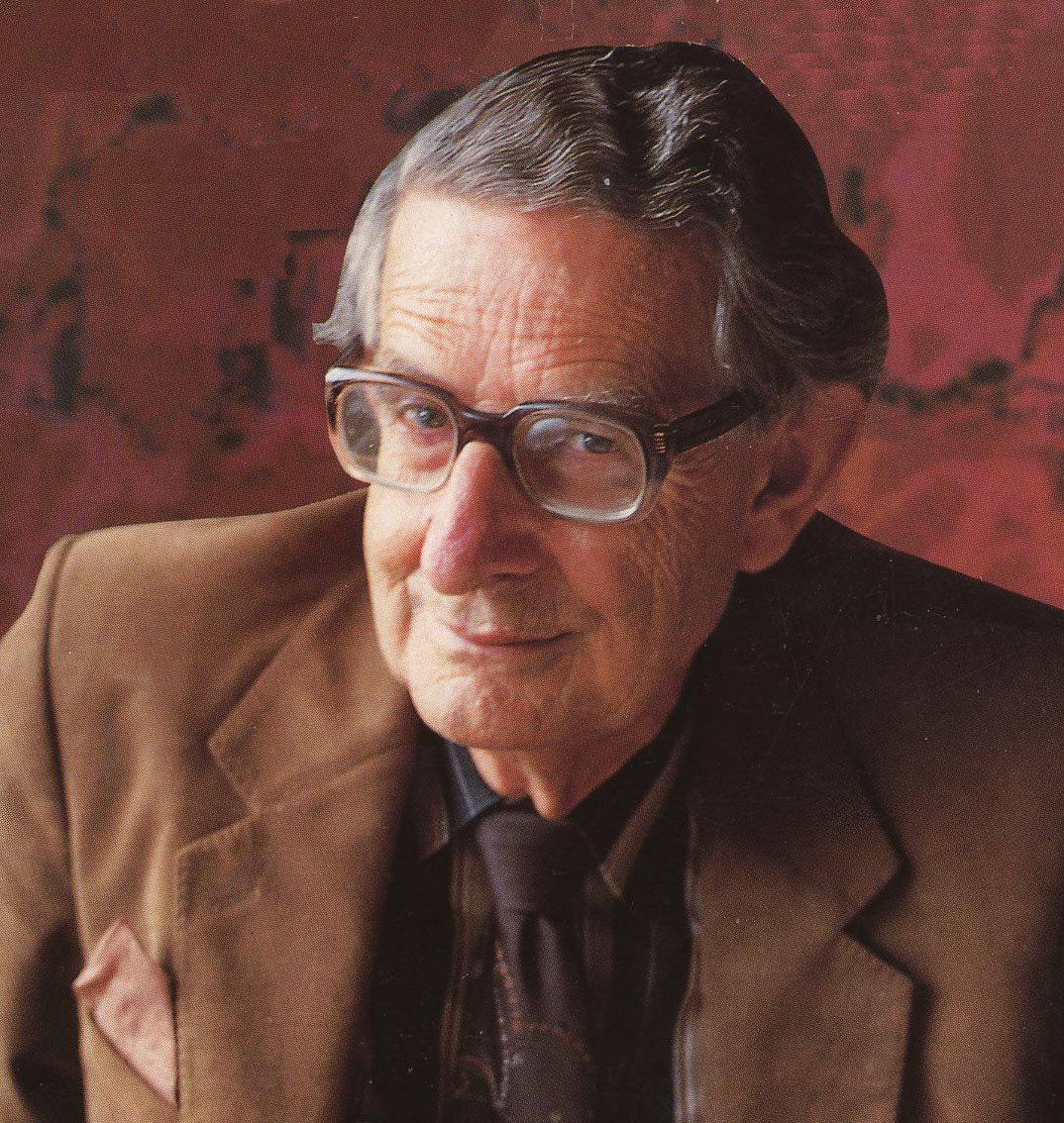 Hans Jürgen Eysenck (4 March 1916 – 4 September 1997) was a half-Jewish German-born psychologist who spent his professional career in Great Britain. At the time of his death, Eysenck was the living psychologist most frequently cited in the peer-reviewed scientific journal literature. Some of Eysenck's work has undergone reevaluation since his death. In 2019, 26 of his papers (all coauthored with Ronald Grossarth-Maticek) were "considered unsafe" by an enquiry on behalf of King's College London.

Eysenck was brought up by his maternal grandmother who died in a concentration camp. He stated that "My hatred of Hitler and the Nazis, and all they stood for, was so overwhelming that no argument could counter it."

There are dubious claims of associations with the "extreme right", such as "publication in far right-wing press" on topics such as criticisms of genetics denialism and Sigmund Freud, having received some funding from the Pioneer Fund, being a member of the academic advisory council of the Mankind Quarterly, and writing an introduction for Roger Pearson's Race, Intelligence and Bias in Academe (stating that his critics are "the scattered troops" of the New Left, who have adopted the "psychology of the fascists").

Eysenck supported a strong influence from genetics and race on IQ differences, supported Arthur Jensen, and signed the Mainstream Science on Intelligence statement. In opposition to this position, Eysenck was punched in the face by a protester during a talk at the London School of Economics. Eysenck also received bomb threats and threats to kill his young children.

More recently, there has been some criticisms regarding some of his empirical research. However, regarding his views on IQ and genetics, "Although Eysenck conducted one of the earliest statistical genetic studies on twins, and he worked closely with experts in genetics, he did very little empirical work on the association between genetics and intelligence. His influence came in the form of his ideas and writings–and from his championing of this most unpopular scientific cause."[1]

Part of this article consists of modified text from Wikipedia, and the article is therefore licensed under GFDL.
Retrieved from "http://en.metapedia.org/m/index.php?title=Hans_Eysenck&oldid=445316"
Categories: